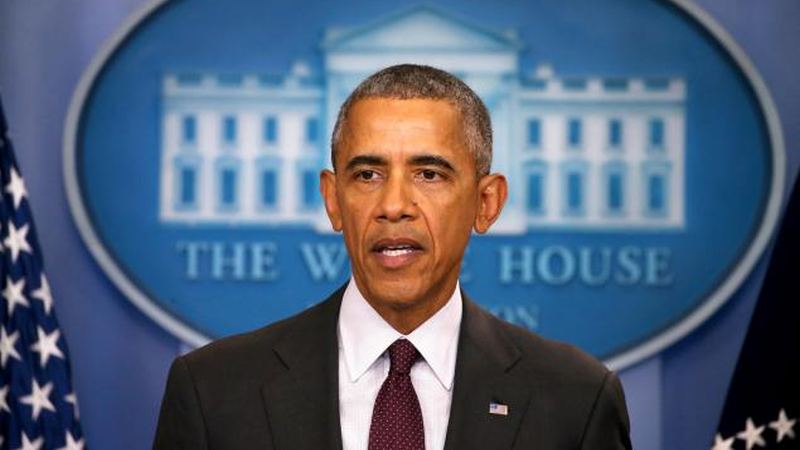 After the horrific shooting yesterday at Umpqua Community College, President Obama wasted no time demanding more gun control — because it’s the fault of an inanimate object, not the evil heart of the human being wielding it — using Australia as an example of a country who has it all together when it comes to preventing massacres. Guess what happens just a few short hours later?

Two police officers in Sydney are shot to death. Yes. This happened. 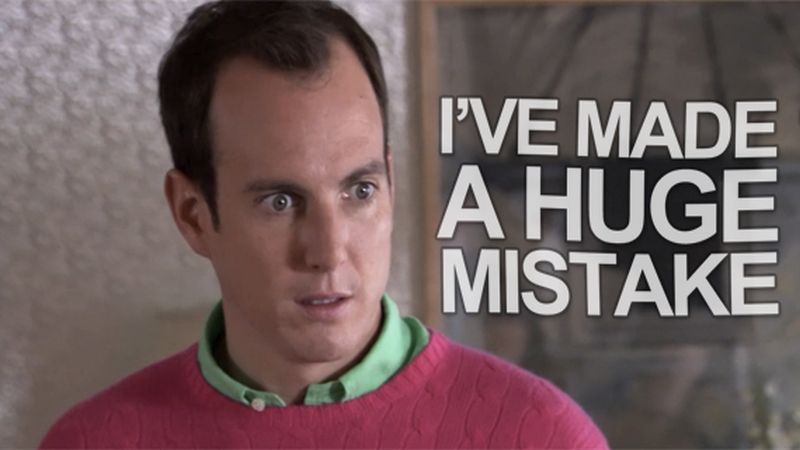 Part of Obama’s speech from yesterday:

“Somehow this has become routine. The reporting is routine. My response here at this podium ends up being routine, the conversation in the aftermath of it … We have become numb to this,” he complained.

“What is also routine is that somebody, somewhere will comment and say ‘Obama politicized this issue.’ Well this is something we should politicize. It is relevant to our common life together, to the body politic.”

Yea, Obama. This means that we need tons of gun restrictions and such. Even the Washington Post says that there has been no calendar week in Obama’s second term without a mass shooting. This does not mean that we need tighter gun control, this is an indicator of economic instability that is causing people to act out in ways that they only do when they feel helpless and hopeless.

So, seriously, there is ‘gun control’ in Australia, but yet somehow, some way, these criminals managed to get hand on guns to kill police officers? What sorcery is this?

Two people have been killed in a shooting outside a police building in Sydney, Australia.

New South Wales Police say the gunman, who witnesses say was dressed in black, had approached a police employee and shot him dead at “point blank range”.

The victim, an IT worker, had been leaving work at the Parramatta-based headquarters at about 4.30pm local time when he was killed.

The gunman then fired at several Special Constables inside the police building.

Hmm, maybe because they are criminals and could give two poops about the law? That night have something to do with how the gun was acquired. Just sayin’

Obama needs to quit blaming objects for the actions of PEOPLE. His idiotic example of a gun control state with a shooting hours later is a prime example of people doing what they want to do. This is not the fault of the gun. This is the fault of the person shooting. It’s like me blaming a spoon for making me fat. Ain’t gonna happen.