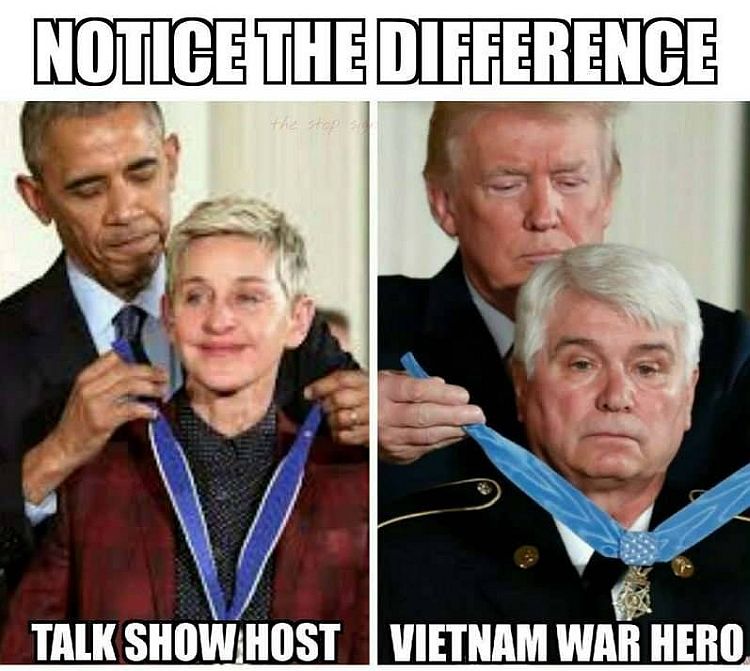 Not only that, but the First Lady is once again a class-act.

Regan Pifer reports that his is one story you won’t be reading from the liberal mainstream media. Why? Because their precious Michelle Obama isn’t cast in the most angelic light.

According to a recent study:

…[P]ublished by a private organization that tracks government spending, Open the Books reveals that Melania Trump has saved more money with her staff than Michelle Obama did as the first lady. Melania has 19 fewer staffers dedicated to her office than Michelle did in the White House. Mrs. Trump has five staffers versus the 24 staffers who served Michelle Obama,” reports Inquisitr.

Melania could have 24 staffers, like Michelle, but part of the Trump plan was to streamline the White House staff, which under the Obamas had become a bloated bureaucracy. Michelle was such a prima donna that she employed numerous staffers, including schedulers, directors, planners, associates, social and press secretaries, and other assistants.

So, how much is Melania saving tax-payers? Approximately $5.1 million dollars a year.

The entire White House staff has dwindled significant since the Obamas left Pennsylvania Avenue, saving the country around $22 million.

But, again, you won’t be hearing THIS news about Michelle Obama from mainstream media anytime soon.

After all, this would ruin the American pie image of the pull-yourself-up-by-your-boostraps Obamas.

I guess Michelle Obama’s actions and Marie Antoinette ways of spending give a whole new meaning to her notorious quote, “When they go low, we go high.”

You most certainly do, Michelle. Very, very high in White House staff, budget, and wardrobe.