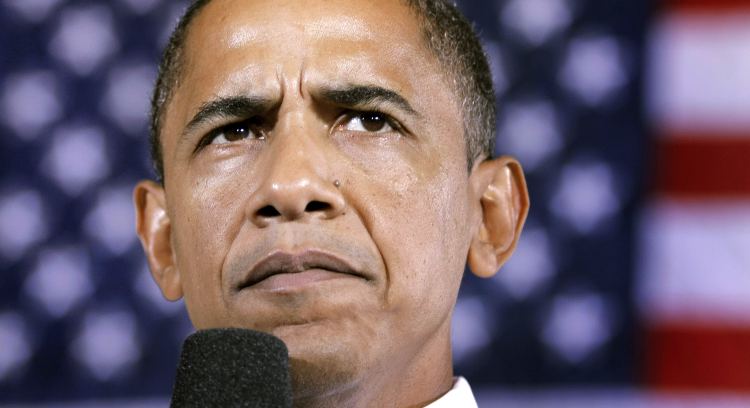 The Obama administration wants to fundamentally change the relationship between the government and citizens. From servant to master…

The federal government would bypass Congress and contradict the Supreme Court to seize jurisdiction over vast amounts of private property, if a new rule is put into effect, 231 congressmen warn in a letter urging the heads of the EPA and U.S. Army Corps of Engineers (USACE) to withdraw the proposal.

The proposed rule would use the Clean Water Act to assert jurisdiction over water on private property, even man-made ditches, the letter warns:

“On March 25, 2014, the (EPA) and the U.S. Army Corps of Engineers (USACE) released a proposed rule that would assert CWA [Clean Water Act] jurisdiction over nearly all areas with any hydrologic connection to go downstream navigable waters, including man-made conveyances such as ditches.”

The current rule gives CWA jurisdiction over only “navigable” waters.

has more on what some are calling the most massive grab of private property in U.S. History:

Several lawmakers have noted that the measure, if approved, would give the EPA control over private property such as ponds and creeks:

Louisiana Sen. David Vitter, the top Republican on the Senate Environment and Public Works Committee, charged, “The … rule may be one of the most significant private property grabs in U.S. history.” He stated that the EPA was “picking and choosing” its science while trying to “take another step toward outright permitting authority over virtually any wet area in the country.” Vitter also noted that if the EPA gets its way, more environmental groups could sue private property owners.

Sen. Lisa Murkowski, R-Alaska, was also furious, saying that the EPA grab “could result in serious collateral damage to our economy.” She added of her home state, “If EPA is not careful, this rule could effectively give the federal government control of nearly all of our state — and prove to be a showstopper for both traditional access and new development.”

The EPA argues that the change is meant to simply clarify the scope of powers that the organization already has, and that those powers are necessary because more than 115 million Americans receive their water from those temporary or seasonal sources.

Any land that has water running though it, or sitting on it, even seasonally, could come under EPA regulatory control. EPA can then use it’s powers to target ranchers and farmers who vote for, or give money to, the wrong party…

What do you think about this latest Obama administration attempt to expand the scope and power of government?