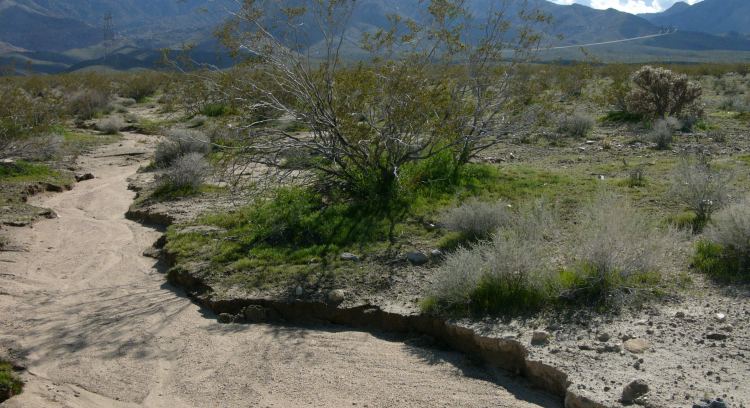 It seems like the Obama administration is interested in grabbing as much as they can, and putting it under the control of the federal government.

In a move lawmakers and farmers are calling “the biggest land grab in the history of the world,” the Environmental Protection Agency is requesting jurisdiction over all public and private streams in the United States that are “intermittent, seasonal and rain-dependent.”

The EPA and the U.S. Army Corps of Engineers in late March jointly released a proposed rule, Waters of the United States, in an effort to clarify which streams and wetlands are protected under the Clean Water Act.

A statement issued by the EPA says “the proposed rule will benefit businesses by increasing efficiency in determining coverage of the Clean Water Act.”

But some lawmakers strongly disagree.

According to congressional budget testimony last week, Waters of the United States would give the EPA authority over streams on private property even when the water beds have been dry, in some cases for hundreds of years.

Calling it “the biggest land grab in the history of the world,” House Appropriations Committee Chairman Rep. Harold Rogers, R-Ky., said the “economic impact of that would be profound.”

“A community needing to build on private land that had on it one of these so-called streams that you considered a waterway under the new rule would have to travel thousands, hundreds of miles to D.C., to get approval,” Rogers said.

The congressman argued it “would absolutely freeze economic activity in this country.”

Rogers said the proposal is “proof in and of itself of the mal-intent of this administration toward the private sector.”

The Independent Journal Review has more:

Several lawmakers have noted that the measure, if approved, would give the EPA control over private property such as ponds and creeks:

Louisiana Sen. David Vitter, the top Republican on the Senate Environment and Public Works Committee, charged, “The … rule may be one of the most significant private property grabs in U.S. history.” He stated that the EPA was “picking and choosing” its science while trying to “take another step toward outright permitting authority over virtually any wet area in the country.” Vitter also noted that if the EPA gets its way, more environmental groups could sue private property owners.

Sen. Lisa Murkowski, R-Alaska, was also furious, saying that the EPA grab “could result in serious collateral damage to our economy.” She added of her home state, “If EPA is not careful, this rule could effectively give the federal government control of nearly all of our state — and prove to be a showstopper for both traditional access and new development.”

The EPA argues that the change is meant to simply clarify the scope of powers that the organization already has, and that those powers are necessary because more than 115 million Americans receive their water from those temporary or seasonal sources.

What do you think of this, government overreach on a massive scale, or as the EPA contends, necessary to protect Americans and help businesses?