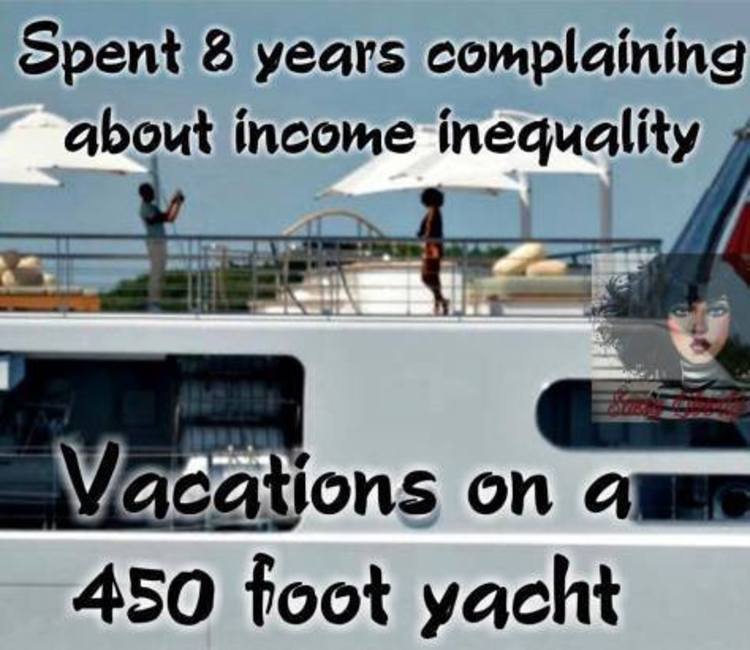 Kimberly Morin writes this probably won’t come as a surprise for many of you, since you deal with far-left-wing, Bernie-style socialists on a regular basis.

A study was conducted at a university in London where they tested men to see if there was a difference in physical makeup between those who believe in socialist-style policies and those who do not. From The Daily Wire:

An academic study from researchers at Brunel University London assessed 171 men, looking at their height, weight, overall physical strength and bicep circumference, along with their views on redistribution of wealth and income inequality. The study, published in the Evolution and Human Behavior journal, ​found that weaker men were more likely to favor socialist policies than stronger men.

Brunel University’s Michael Price believes this may be a product of evolutionary psychology.

Pretty sure a study wasn’t need to verify what most people already know, but hey, why not:

Other studies in the past have also suggested stronger men are more right-wing than physically weaker men. “Researchers found that men’s opinions on redistribution of wealth could be predicted by their upper body strength, with powerful men more likely to take a conservative stance of protecting their own interests,” noted The Telegraph of a 2013 study from Aarhus University in Denmark.

This gives the term “pajama boy” all-new meaning now, especially with studies to back it up.

Interesting that it seems when pajama boys can’t compete, they prefer to use the force of government.