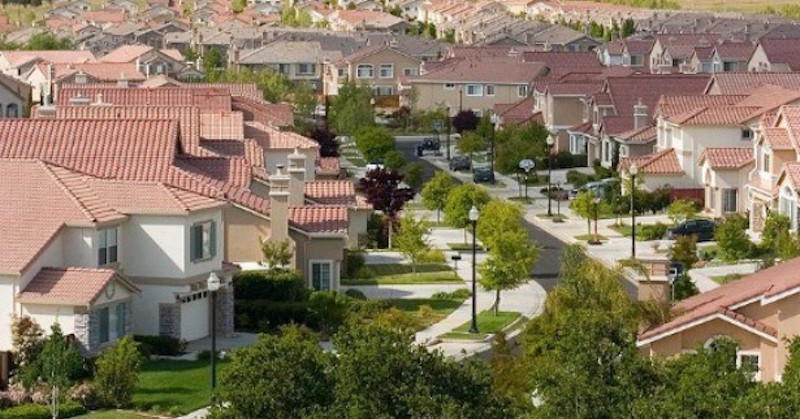 As one final act of social engineering, Barack Obama is determined to make sure that America’s suburbs are poorer and browner.

Housing Secretary Julian Castro (also one of Hillary’s top VP choices) is developing a plan – at his boss’s behest – that would provide massive vouchers to help the urban poor move into suburbs that they determine are “too white” and “too wealthy.”

It’s an overhaul of the Section 8 program and they plan to unveil it this fall, the New York Post is reporting. Amazingly, a pilot test of the program in Dallas resulted in increased crime in those same suburban neighborhoods.

In preparation for thebig announcement, Castro has been shutting down resistance. Last month, he issued a decree threatening to sue landlords who “discriminate” against convicted felons by denying them occupancy. Last year, his program “Affirmatively Furthering Fair Housing

The new program will be called “Small-Area Fair Market Rents” and will debut in October. The Post reports:

It will set voucher rent limits by ZIP code rather than metro area, the current formula, which makes payments relatively small. For example, the fair market rent for a one-bedroom in New York City is about $1,250, which wouldn’t cover rentals in leafy areas of Westchester County, such as Mamaroneck, where Castro and his social engineers seek to aggressively resettle Section 8 tenants.

In expensive ZIP codes, Castro’s plan — which requires no congressional approval — would more than double the standard subsidy, while also covering utilities. At the same time, he intends to reduce subsidies for those who choose to stay in housing in poor urban areas, such as Brooklyn. So Section 8 tenants won’t just be pulled to the suburbs, they’ll be pushed there.

Castro said they want to change the makeup of metropolitan cities. “We want to use our housing-choice vouchers to ensure that we don’t have a concentration of poverty and the aggregation of racial minorities in one part of town – the poor part of town,” he said.

In the first wave, more than 350,000 Section 8 vouchers will go out. Ultimately, the Obama administration wants 2.2 million vouchers disbursed.

Of course, because liberals have no appreciation for history, they’re oblivious that this has been tried before and failed – miserably.

President Bill Clinton started a similar program in 1994 called “Moving to Opportunity Initiative,” which moved thousands of mostly African-American families from government projects to higher quality homes in safer and less racially segregated neighborhoods in several counties across the country.

A 2011 study sponsored by HUD found that adults using more generous Section 8 vouchers did not get better jobs or get off welfare. In fact, more went on food stamps. And their children did not do better in their new schools.

Worse, crime simply followed them to their safer neighborhoods, ruining the quality of life for existing residents.

“Males…were arrested more often than those in the control group, primarily for property crimes,” the study found.

In Dubuque, Iowa and Dallas, the same plan was tried with similar, disastrous results.

With failures like that, what could possibly go wrong?