Wall Street’s main indexes climbed on Friday, as concerns over global growth were allayed by largely upbeat U.S. jobs report and data out of China that showed factory activity expanded at its fastest pace in more than two years.

The tech-heavy Nasdaq hit a record high for the first time since July, while the benchmark S&P 500 notched its fourth record high this week.

Both the indexes logged their best month in four in October after an upbeat start to the third-quarter earnings season and a largely positive U.S.-China trade rhetoric.

Yes, we (Americans) are winning!

Eight of the 11 major S&P 500 sectors were trading higher on Friday, with the industrials sector providing the biggest boost.

The small-cap Russell 2000 rose 1.5% to hit its highest level in one and a half months.

“Investors are back in the glass-is-half-full mode,” said Michael Geraghty, equity strategist at Cornerstone Capital Group. “(They) are looking past the ISM and focusing more on the better than expected labor report this morning.”

Earlier in the day, sentiment was supported by data showing China manufacturing activity unexpectedly expanded in October, easing concerns about a slowdown in demand from the world’s second-largest economy as a result of U.S. tariffs.

On the trade front, U.S. Commerce Secretary Wilbur Ross said the initial “phase one” trade pact with China appears to be in good shape and is likely to be signed around mid-November, although a finite date is still in question.

About 76% of the 356 S&P 500 companies that have reported so far have beaten profit estimates, according to Refinitiv data.

However, profit growth forecasts for the next four quarters have been revised lower, even as expectations for a decline in third-quarter earnings have shrunk to 0.8% from 2.2% at the start of October. 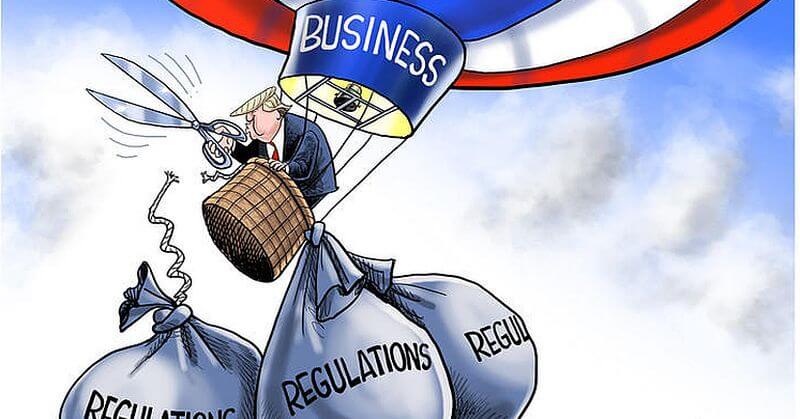 The energy sector gained more than 1.89%, rising the most among S&P sectors.