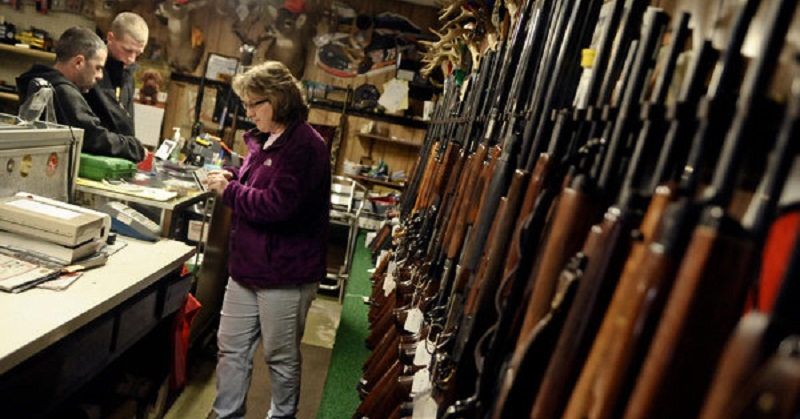 Obama’s unconstitutional “executive actions” on guns has done more than merely increased gun sales in the United States – it has set stratospheric records.

In 2015, the FBI processed more than 23.1 million firearm-related background checks – more than at any other time in American history.

The feds don’t track gun sales (thank God!), but they do track the NICS background checks necessary to purchase a gun at a licensed dealer. It’s considered the most reliable gauge of how many firearms are sold in any given period of time. The numbers aren’t perfect though – checks aren’t required between private parties (yet) and one background check can cover the purchase of multiple firearms.

And Obama’s not the only lawmaker looking to restrict gun rights. TheWashington Free Beacon

“A day has not gone by without a major media assault on gun rights or an Obama administration call for new additional restrictions on gun ownership,” said Alan Gottlieb of the Second Amendment Foundation. “Americans have voted with their dollars and bought record levels of guns and ammunition.”

In the second half of the year, terrorist attacks in Paris and San Bernardino, California drove gun and ammunition sales even higher. Some dealers reported seeing their business triple in the wake of the attacks, cautioning that the spike was drying up supply in some areas.

Gun rights activist believe that sales will continue to set records in the new year.