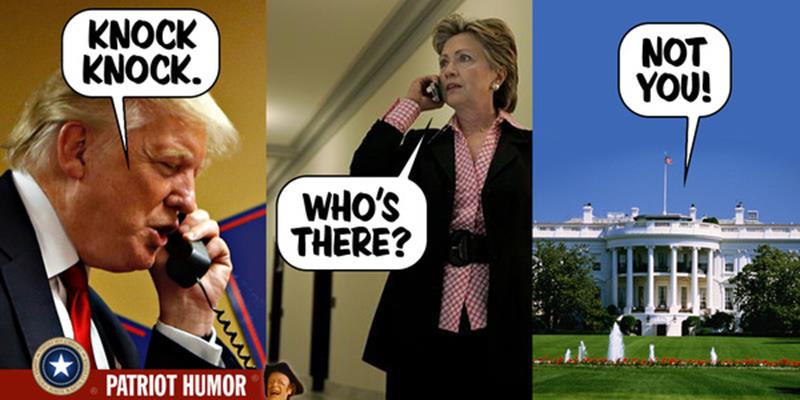 President Donald Trump’s attorney general has ordered an additional investigation into the shady uranium deal involving Russia and the Clintons.

Jeff Sessions has ordered prosecutors at the Justice Department to begin interviewing agents at the FBI about evidence they uncovered during a criminal investigation of the Uranium One deal.

The 2010 deal allowed Rosatom, the Russian nuclear energy agency, to acquire a controlling stake in Uranium One, a Canadian-based company with mining operations in the Western United States.

During the campaign, Donald Trump and others accused Hillary Clinton of giving away U.S. uranium rights to the Russians in exchange for donations to the Clinton Foundation.

Now, NBC News is reporting there were  allegations of corruption surrounding the process under which the U.S. government approved the sale. But no charges were filed.

The FBI started gathering evidence in 2009 of the Russians engaged in bribery, kickbacks, extortion and money laundering in the deal that gave 20 percent of America’s uranium reserves to a Kremlin-controlled outfit.

Both men now play a key role in the current investigation into possible collusion between Russia and Trump’s campaign during the 2016 election cycle. McCabe is under congressional and Justice Department inspector general investigation about money his wife’s Virginia state Senate campaign accepted in 2015 from now-Virginia Gov. Terry McAuliffe at a time when McAuliffe was reportedly under investigation by the FBI.

The connections to the current Russia case are many. The Mikerin probe began in 2009 when Robert Mueller, now the special counsel in charge of the Trump case, was still FBI director. And it ended in late 2015 under the direction of then-FBI Director James Comey, whom Trump fired earlier this year.

The investigation comes after Rep. Bob Goodlatte, R-Virginia, received a letter from Assistant Attorney General for Legislative Affairs Stephen Boyd saying Justice Department lawyers would make recommendations to Sessions about whether an investigation should be opened or expanded, or whether a special counsel should be appointed to probe a number of issues of concern to Republicans.

Last month, Hillary made the startling statement that she didn’t think Trump should investigate her because it would constitute an “abuse of power.”

“If they send a signal that we’re going to be like some dictatorship, like some authoritarian regime, where political opponents are going to be unfairly, fraudulently investigated, that rips at the fabric of the contract we have, that we can trust our justice system,” Clinton said.

Hillary Clinton denied playing any role in the decision by the State Department to approve the sale, and the official who approved it has said Clinton did not intervene in the matter.