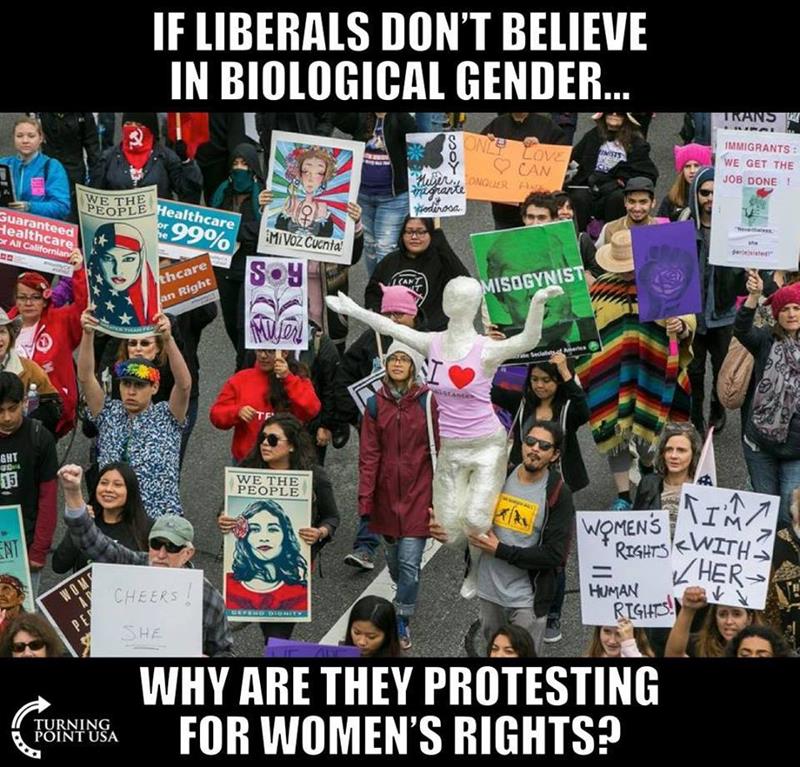 A new lesson plan in the city of Seattle is a frightening example of what America would look like if progressivism infested the entire nation.

A dozen elementary schools in the Emerald City are testing a new set of books that teach children about the intricacies of gender diversity, expression, and identity, The Seattle Times reports.

In other words they, are teaching young children as young as five years old that gender bending is OK.

Kindergartners are being read a book called “Introducing Teddy,” the story of a teddy bear named Thomas who prefers to go by the name of “Tilly.” 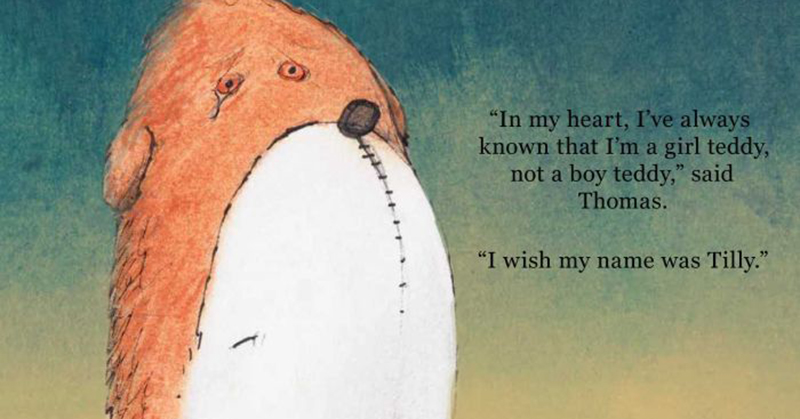 Amazon.com describes the book as follows:

Errol and his teddy, Thomas, are best friends who do everything together. Whether it’s riding a bike, playing in the tree house, having a tea party, or all of the above, every day holds something fun to do.

One sunny day, Errol finds that Thomas is sad, even when they are playing in their favorite ways. Errol can’t figure out why, until Thomas finally tells Errol what the teddy has been afraid to say: “In my heart, I’ve always known that I’m a girl teddy, not a boy teddy. I wish my name was Tilly, not Thomas.” And Errol says, “I don’t care if you’re a girl teddy or a boy teddy! What matters is that you are my friend.”

Introducing Teddy introduces the youngest readers to understanding gender identity and transition in an accessible and heart-warming story about being true to yourself and being a good friend.

Imagine your child being taught this nonsense. 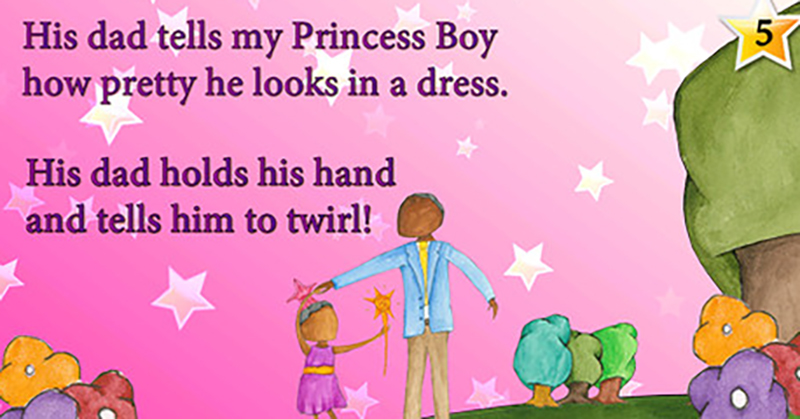 Kimball Elementary teacher Jacqueline Martinez asked her class, before indoctrinating them with this book, if girls are allowed to play with blocks and if boys can like the color purple, or if dads can cook and moms can mow a lawn, the Times reported.

Over the past month, teachers in a dozen elementary schools in Seattle have piloted similar lessons on gender and self identity that are designed to fulfill new state standards on health education. The standards, adopted last year, require schools to teach students as young as kindergarten about the different ways to express gender, while fifth-graders learn about ways to show respect for all people and how to identify a trusted adult to ask questions about gender identity and sexual orientation.

In Seattle Public Schools, a task force of parents and teachers spent about a year developing the lessons and selecting the books for specific grades, said Lisa Love, the district’s health-education manager. She said individual teachers and schools also have increasingly requested age-appropriate tools to help guide conversations with students about gender expression and gender roles.

“Rather than say, ‘Good luck, find your own way,’ we felt the need to show what can be consistently taught (across the district) and that align with the new state standards,” Love told the Times.

“People may mistakenly assume this conversation is about body parts and sex or something very mature and adult,” she said. “But it isn’t at all. It’s entirely about who a person feels they are when they come to school.”

As the students advance from kindergarten they are introduced to new books like “My Princess Boy” and “Jacob’s New Dress.” 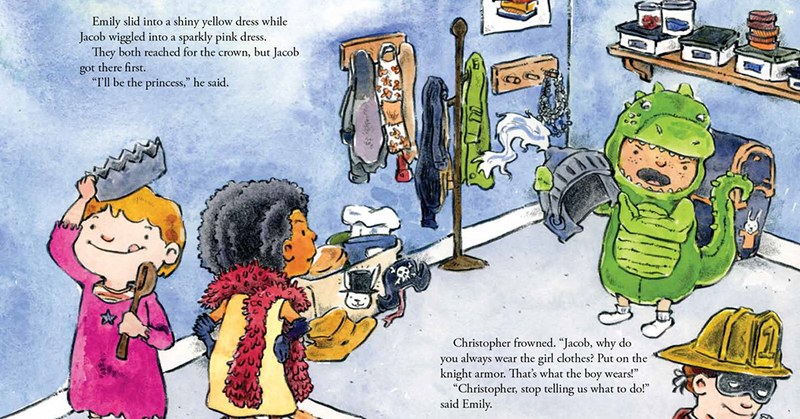 “The discussions around gender identity align with the districts commitment to identify safety for all,” reads the district’s web page titled “LGBTQ Programs, Curriculum, and Support.”

Not everyone is happy about the new curriculum.

Michelle Cretella, M.D., president of the American College of Pediatricians, and a mother of four children, told Lifezette that the books are harmful to kids.

“All of these books and lessons are harmful to children because they are based on falsehoods,” she said.

“It is common knowledge among genetics experts that complex behaviors, including how we think and feel, are not hardwired before birth,” she continued. “Transgender beliefs and feelings are no exception. Our cognitive ability to recognize our biological sex develops over time.”

“It is not until the age of seven that most children know that sex cannot change,” Cretella explained.

“We believe that family is supposed to have the ultimate authority, and parental authority is very important in education,” she said. “We should have an opt-in plan, not merely an opt-out. Too many parents are not paying attention.”

What would you do if you found your children being taught this? Tell us in the comments.