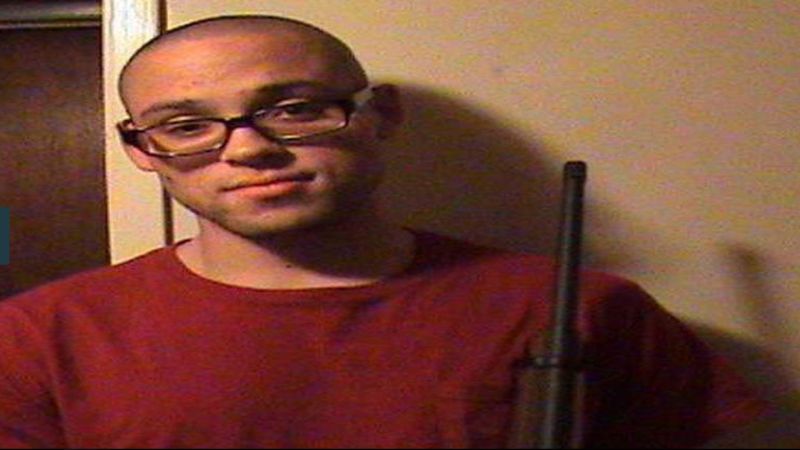 The question on most American’s minds is this:

Who IS Chris Harper-Mercer?

We know that he is the *alleged* gunman in the Umpqua Community College. But who is he?

profile, which, to be honest, I didn’t even know existed anymore, and he has 2 friends on it. Seriously? What 26-year-old doesn’t have a huge social media presence? I know how much my kids are on Instagram, Facebook and Twitter, and I just cannot fathom this.

Chris Harper-Mercer, 26, posted a photograph of himself holding a rifle, alongside images of masked IRA gunmen and an IRA terrorist video. The IRA and Palestinian terrorism have a long history.

He has just two friends — a girl and a jihadi. Check out the terror sympathizer’s page praising:
“The brave Mujahideen heroes”

“The Mujahideen freedom fighters of Palestine. My brothers and sisters keep on doing your thing. Allahu Akbar.”

“my brave soldiers keep on fighting for the liberation of Palestine against Israel. f*ck Israel. Kill the Jews. jews are the only infidels.” 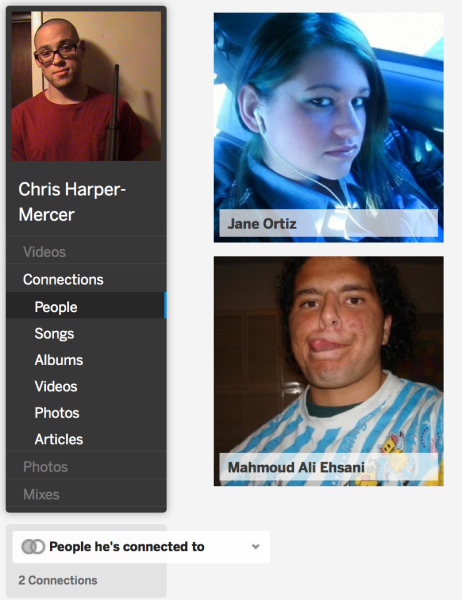 This just seems super weird and strange. Why no social media, save a sparse MySpace and long unused dating profile?

I don’t get it. The obsession with the IRA, the vague MySpace profile…something doesn’t add up.

If the gunman had instead asked the students if they were Muslim and then shot them in the head the media would have exploded with rage, and EVERY Muslim cleric, scholar and expert would have been thundering and screeching on every channel. The little Muslim brat’s fake clock in Texas caused more outrage than Christians shot in the head.

Too bad this shooter wasn’t still alive Obama could invite him to the White House.