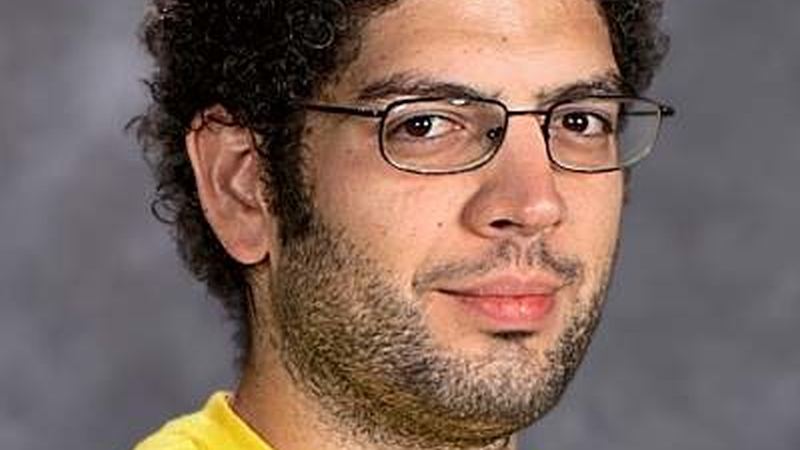 Another day, another attempt at wiping out American history. This time it’s ironically being done by a history teacher.

A teacher at a middle school in Eugene, Oregon says he wants to re-name the school he teaches at because it doesn’t reflect the ‘cultural diversity’ that represents the city today.

30 year-old teacher Jenoge Khatter has been pushing petitions and has written letters to editors to get people to change the name.

Apparently people like Khatter would prefer to erase history rather than understand it. 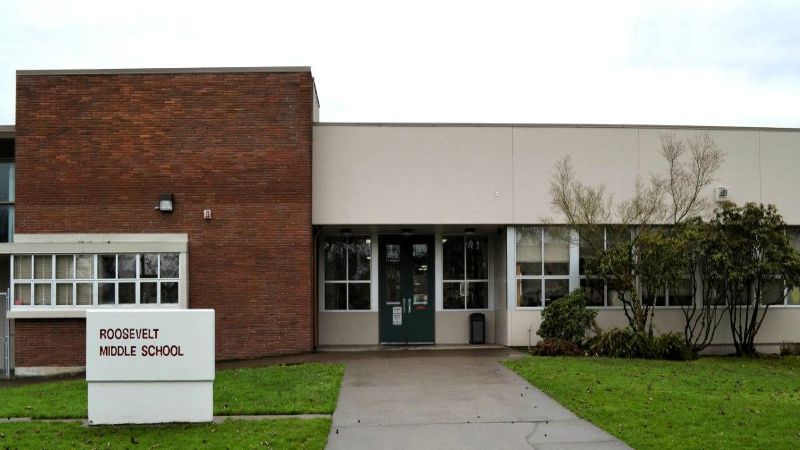 Roosevelt Middle School is getting a new building and new footprint — and at least one of its teachers thinks it also deserves a new name.

Jenoge Khatter, a 30-year-old U.S. history teacher, believes it’s way past time for the school, named after 26th President Theodore Roosevelt, to honor some other person of history.

Khatter says Roosevelt, for all of his accomplishments, was a racist whose heritage does not reflect well or accurately on the cultural diversity that is Eugene in 2015.

“I feel like our culture has a lot of blinders up to which narratives are highlighted (in history),” he said.

Khatter notes that across the Eugene School District, only one school bears a woman’s name — Bertha Holt Elementary, named for Holt International adoption agency co-founder Bertha Holt — and only one is named for a person of color — César Chávez Elementary, which celebrates the life of the noted farmworkers’ union organizer.

No school in Eugene, he says, bears the name of a woman of color. 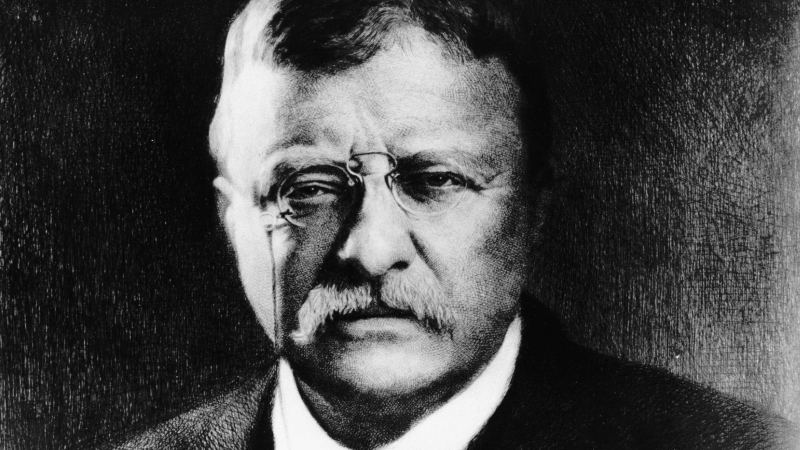 Once again someone wants to change history due to emotional reasoning.

There are many politicians and political figures from the past who have things in their history that absolutely don’t reflect how this country works today but did indeed reflect how the country thought back then.

The point is to remember history – the good, bad and the ugly – and note how much the country has grown beyond that and learn from it.

Will these people not be happy until they completely wipe out the history of this country that they don’t like? Isn’t that worse?

And again, when will people like Khatter demand the Democrat Party change their name or be disbanded given their long and continuing racist history?