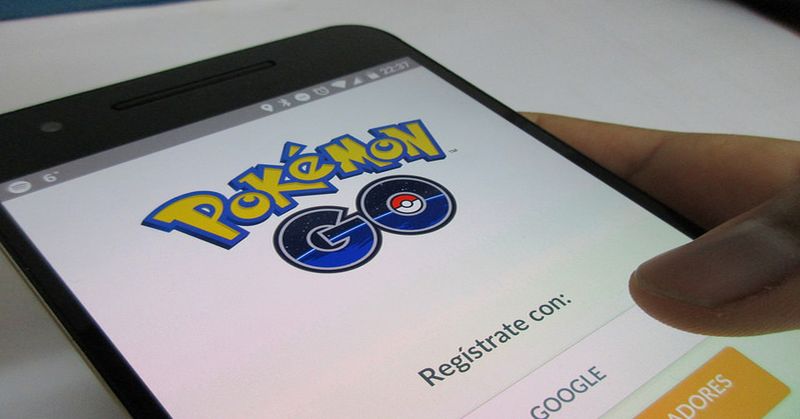 A new Pokemon phone game was released and has taken over social media in the last few days, a sequel of sorts to a video game that was popular in the 1990s.

The new game is called Pokemon Go. The basic concept of the game is walking around capturing Pokemon.

However, the app’s users are unknowingly compromising all their personal information (including pictures) in their Google account. This includes information from prior to the time the app was downloaded.

According to Popular Science:

While Pokémon GO users (there are millions and millions of them already) are collecting all 150 of the game’s fictional species of creatures, Niantic and Nintendo are gaining access to and collecting a lot of your personal information. It’s not just the ability to track your location, or the fact that the app is linked with your Google account that’s worrisome; most users accepted a level of invasive monitoring willingly, given the game is about GPS-based hunting.

But the app gives away way more than that to the company. Way more.

Anyone who signed up for Pokémon GO with a Google account (the other option, a Pokémon.com account, is unavailable right now) has perhaps unknowingly given Nintendo and developer Niantic (formerly owned by Google, but still part of Google’s investment portfolio) full account access. That means they can see/edit/collect just about anything related to your Google account. Emails, photos, documents, all of your past location and search history: it can see all of this stuff, from even before you started using the app. It can also send emails as you—kind of the number one, red flag, alarm bell hacker opportunity in the digital world, aside from banking.

Apparently users have decided that their privacy isn’t worth the pleasure of chasing Pokemon around their neighborhood. Good choice, America.