PHILADELPHIA — A federal grand jury Tuesday returned a 23-count indictment charging current Philadelphia district attorney (DA) with bribery, extortion, and honest services wire fraud in connection with tens of thousands of dollars’ worth of concealed bribes that he received from two business owners in exchange for his agreement to perform official acts.

Rufus Seth Williams, 50, is charged with 10 counts of travel and use of interstate facilities to promote and facilitate bribery contrary to Pennsylvania law, two counts of Hobbs Act extortion under color of official right, five counts of honest services wire fraud and six counts of wire fraud. He will be arraigned in U.S. District Court in Philadelphia on a date to be determined. 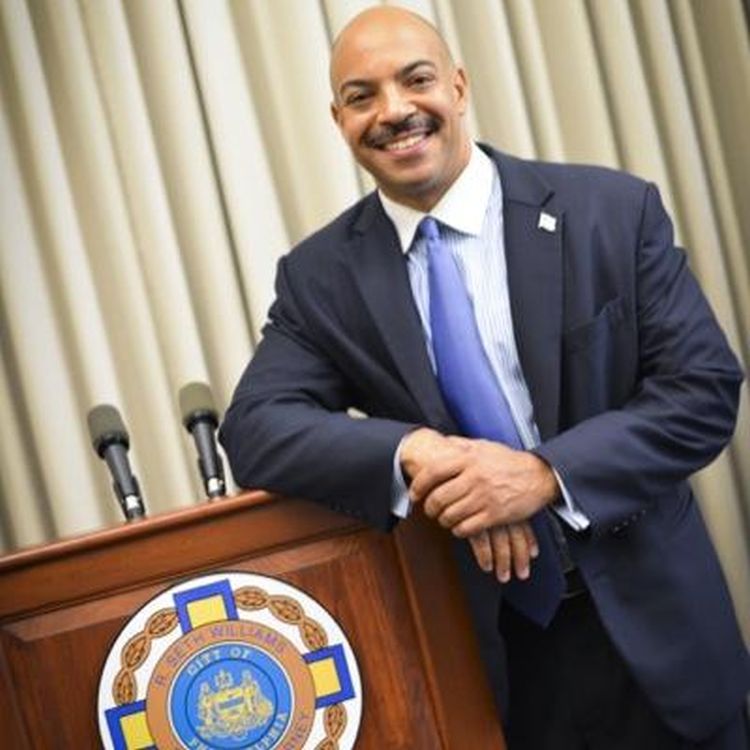 “Homeland Security Investigations will continue to work with our law enforcement partners to bring to justice public officials who betray the trust of the community by engaging in unscrupulous behavior,” Marlon V. Miller, special agent in charge of HSI Philadelphia, said. “The public places an enormous amount of trust in elected officers, as such, they should be held accountable to a higher standard of conduct. HSI is pleased with the results of this criminal investigation and the collaborative efforts between our agency and our counterparts at the FBI and IRS.”

It’s alleged that, from July 2010 to July 2015, Williams solicited and accepted a stream of bribes from two business owners in exchange for Williams performing and agreeing to perform official acts for the business owners and their associates. In order to conceal these illegal arrangements, Williams filed false and misleading personal financial statements for the years 2012 through 2015, which intentionally omitted references to the valuable items that Williams received from the business owners during those years. After Williams learned of the federal investigation, he amended those financial disclosure statements to list many of the items listed in the indictment, excluding a pre-owned 1997 Jaguar he received in June 2013.

Williams, also stands accused of allegedly diverted a relative’s pension and Social Security payments to pay for his own personal expenses instead of applying them to the relative’s nursing home costs, from February 2012 through November 2013, Williams also falsely told a nursing home employee that it was his relative who spent the pension and Social Security payments. In addition, after accepting $10,000 from friends of his relative intended to cover expenses for the relative’s nursing home care, Williams spent the money on his personal expenses instead.

Each of the Travel Act counts is punishable by a maximum potential penalty of five years in prison. The Hobbs Act extortion under color of official right and the wire fraud charges are punishable by a maximum potential penalty of 20 years in prison. Each count carries a potential fine of $250,000 or twice the gross gain or loss from the offense. The indictment also seeks forfeiture of $54,466, representing the sum of $34,146 worth of bribe proceeds and $20,320 worth of fraud proceeds.

The charges and allegations contained in the indictment are merely accusations, and the defendant is considered innocent unless and until proven guilty.