By now most right thinking people know that Kyle Rittenhouse was rightly acquitted of murder charges because his actions that fateful night in Kenosha were judged to be self-defense.

The only people who might be unaware of this are those who watch CNN.

If you watch CNN or any other left wing corporate media outlet you might have thought that Rittenhouse murdered black men in cold blood, for no reason whatsoever.

Well now the evidence is so overwhelming that even a CNN hack like Chris Cuomo is forced to admit that Rittenhouse was innocent.

During their show last night CNN host Chris Cuomo and his obnoxious co-host Don Lemon were discussing the verdict when Lemon said “always white men can get guns themselves and impose the law whenever they want to. That is a negative.”

This is when Cuomo chimed in and probably stunned the few people watching the show when he said “certainly Tucker [Carlson] is playing at that when he says if Rittenhouse can save his own life, you can too.”

Kind of wild that Chris Cuomo thinks being able to save your own life is a bad thing.

Next, before Cuomo could admit that Rittenhouse was innocent he of course had to bash the Wisconsin law that allows deadly force in certain circumstances.

“That couldn’t be less of the right takeaway from this case. By the way, that Wisconsin law sucks and is part of this move towards stand your ground that removes the duty to retreat. And that you can only use deadly force after you’ve exhausted all other means.”

“In deference to the outcome of this case and why I believe it was the right decision in terms of the correct decision under the law for the jury.”

“This guy, Rittenhouse did retreat,” Cuomo said likely stunning his audience and giving them a heart attack. “He ran away more than once, which gave him a veil of protection with this jury obviously. Now, law and order matters.”

“I think the message here should be everybody should get a trial like this. A judge that polices the prosecution, a jury that’s open and doesn’t buy into the agenda circling around a case, and a verdict that made sense under the law, and it’s a bad law and the law should be changed.”

This is simply stunning, considering the source.

A CNN host admitted that Kyle Rittenhouse did indeed try to retreat and the jury did indeed come to the right verdict under the law.

Wonder if it has anything to do with the fact that Rittenhouse told Tucker Carlson that he has really good attorney’s working on a defamation case against the media? 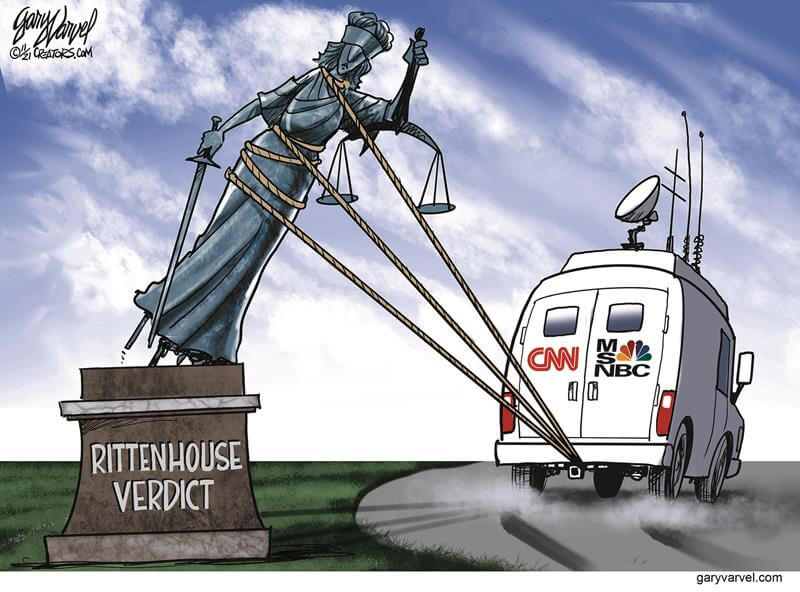 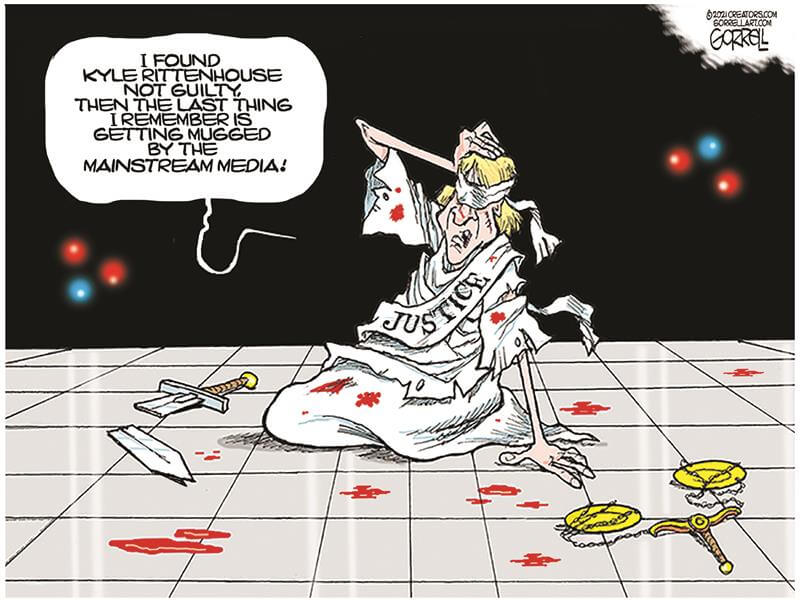 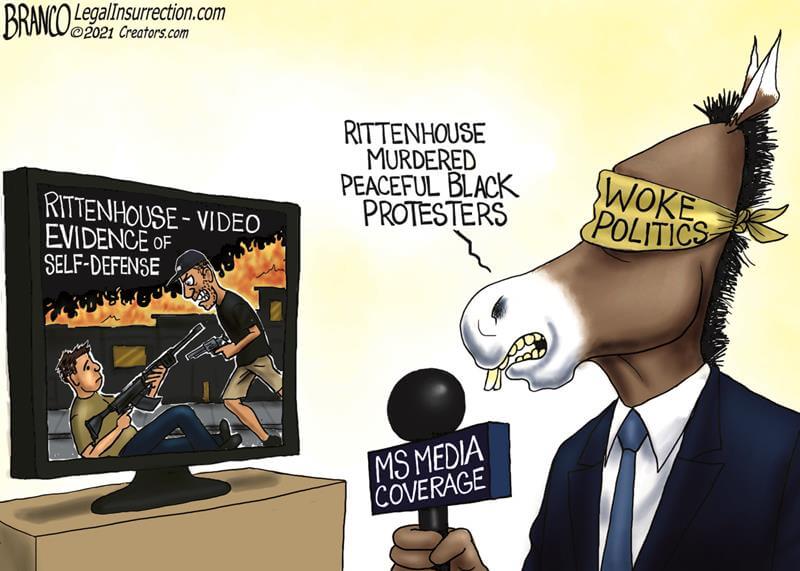 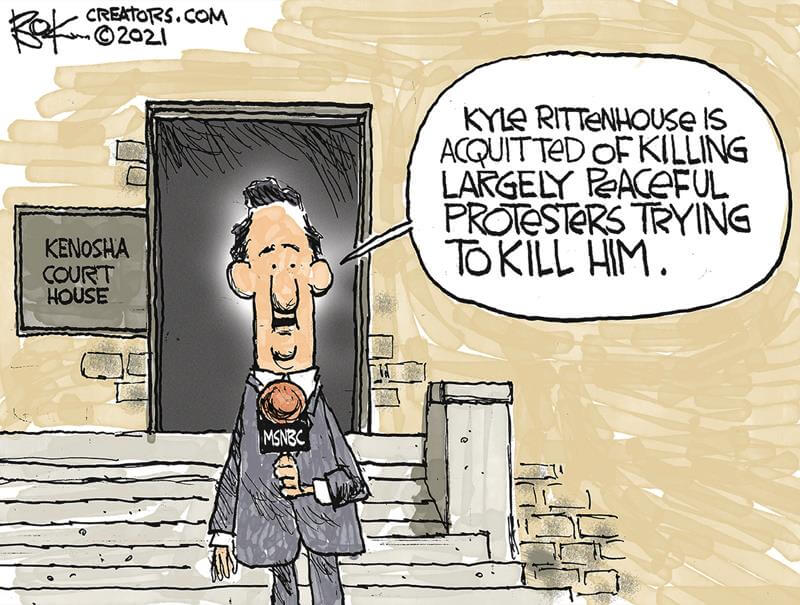 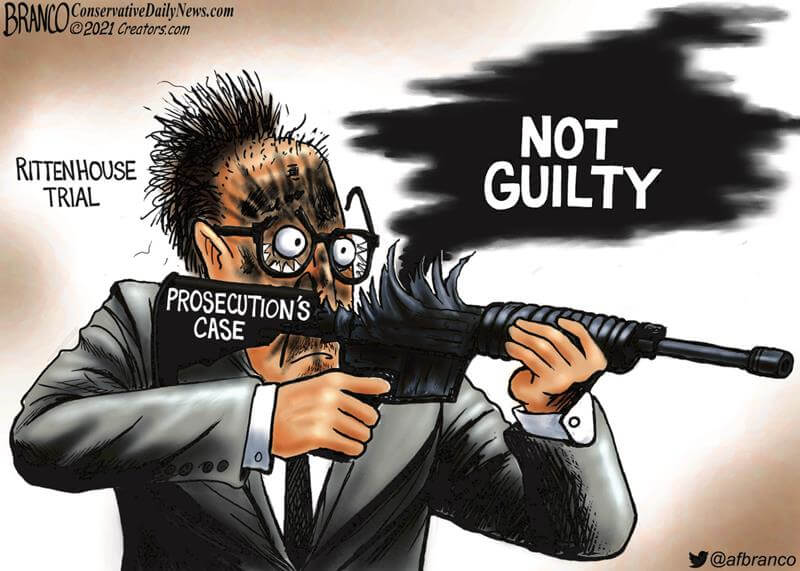 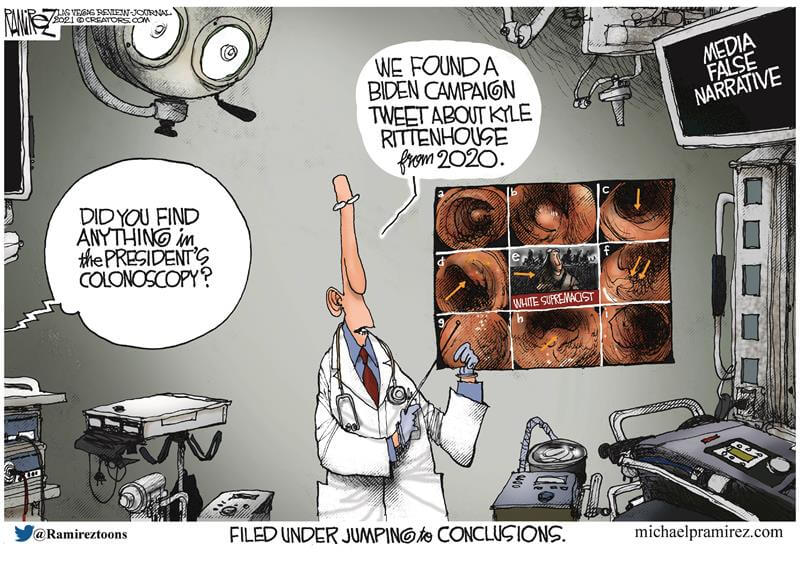 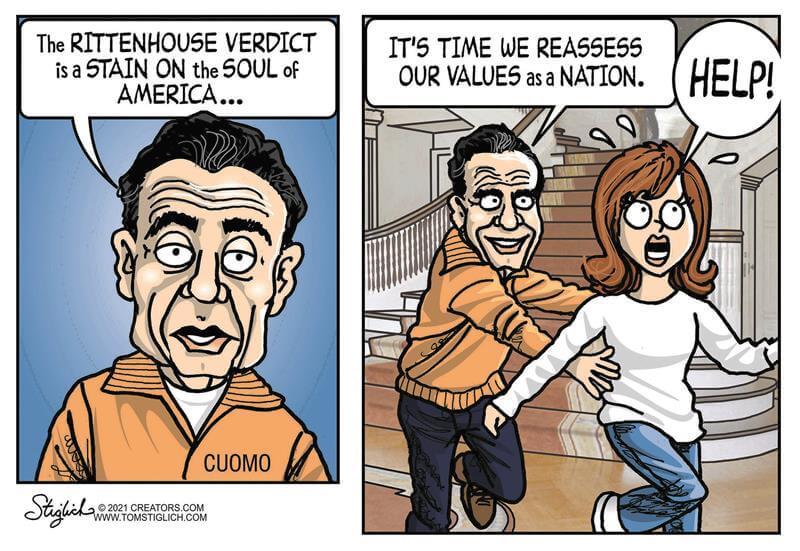