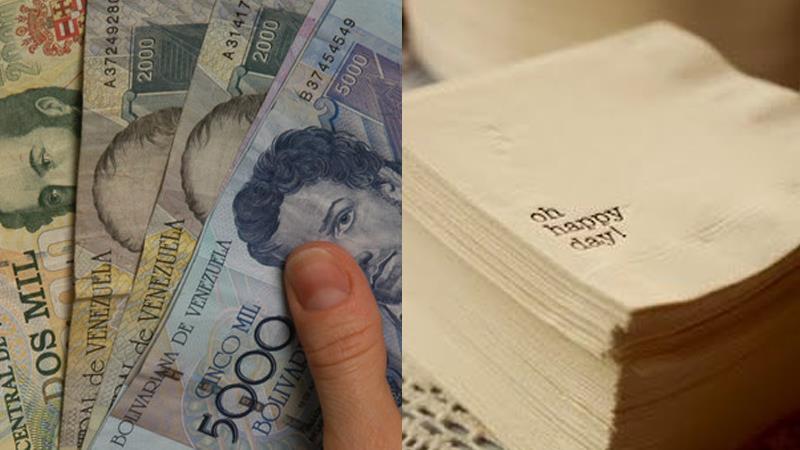 Presidential candidate Bernie Sanders might want to take a close look at Venezuela sometime, because the types of socialist policies he supports have led Venezuelan money to drop so low in value that it’s now worth less than a napkin, reported The Gateway Pundit.

This fact was unearthed when a Reddit user uploaded a picture of a man using a Venezuelan bolívar bill — versus a napkin — to hold a greasy empanada. 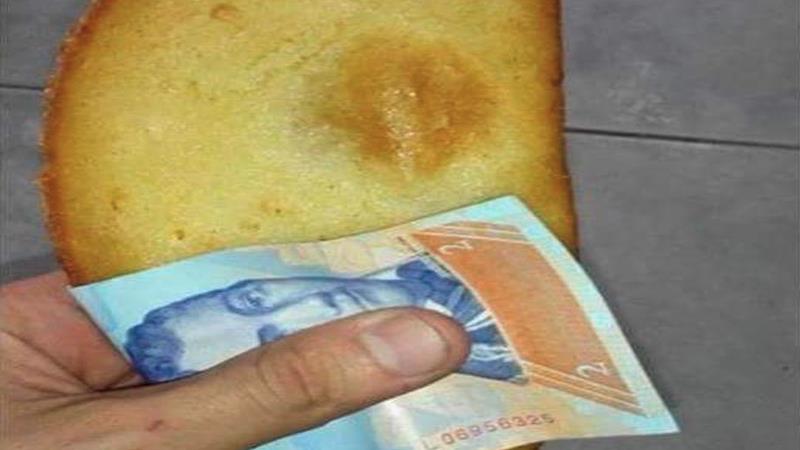 According toBusiness Insider, the value of that bolívar bill was less than a third of one US cent, meaning one would need approximately 676.88 of them to reach $1. The blame for this lies with the real inflation rate in Venezuela, which ranks at about 808 percent.

Furthermore, in Venezuela, “[f]ood is increasingly hard to get hold of, shop shelves are often empty, and the country’s social order is deteriorating.”

Things are so bad that “between 60 and 80% of students surveyed” by BuzzFeed in May expressed a desire to leave the country and never return.

Yet a large number of the dumb-dumbs in our own universities support socialist curmudgeon Bernie Sanders, who proudly describes himself as a socialist, and who USA Today referred to as the “perfect fit for Millennials.”

This raises a question: How many of you would support sending our college-aged kids to Venezuela for a much-needed “Scared Straight” wake-up call!?