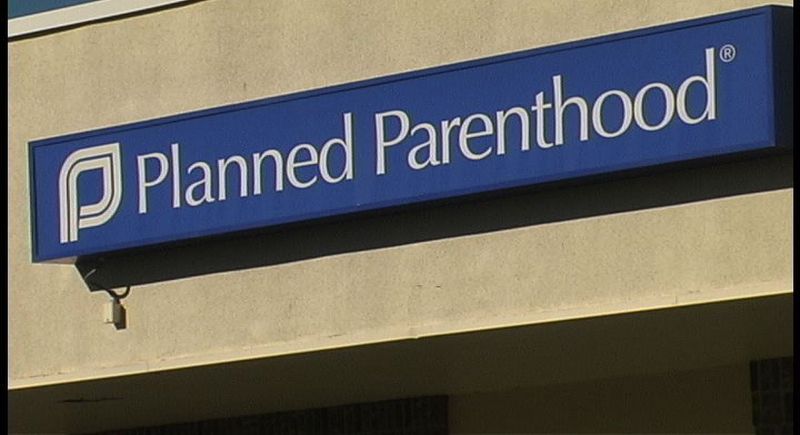 This is a story you really have to see to believe.

An undercover video has surfaced of a top Planned Parenthood executive admitting to a gross violation of federal law.

What exactly is her crime?

In shocking video obtained by the Center for Medical Progress and first reported by Live Action News, a top Planned Parenthood executive is seen attempting to sell body parts from aborted babies.

Dr. Deborah Nucatola, Planned Parenthood’s senior director for medical services, is caught on video bragging about how she aborts babies in such a way that their body parts and organs can later be sold for profit.

“We’ve been very good at getting heart, lung, liver, because we know that, so I’m not gonna crush that part,” Nucatola tells actors posing as organ traffickers. “I’m gonna basically crush below, I’m gonna crush above, and I’m gonna see if I can get it all intact.”

“I’d say a lot of people want liver,” Nucatola continued. “And for that reason, most providers will do this case under ultrasound guidance, so they’ll know where they’re putting their forceps.”

According to Live Action News, trafficking of human tissue and body parts is a clear violation of federal law. …

This is, of course, shocking and disturbing. I hope that all Americans can condemn this action, and existing laws can be enforced, and new laws can be created to protect the unborn from murder and trafficking.

The tragedy exposed here is another sign that the safe, legal, and rare approach to abortion was never a tenable position. The dehumanization of unborn children leads to the dehumanization of those who perform abortions, leading from killing living human beings to treating them explicitly as commodities.

At the same time, even those who may think abortion is a right need to take a step back and look at the consequences of their actions.

Does this spell the end of Planned Parenthood?