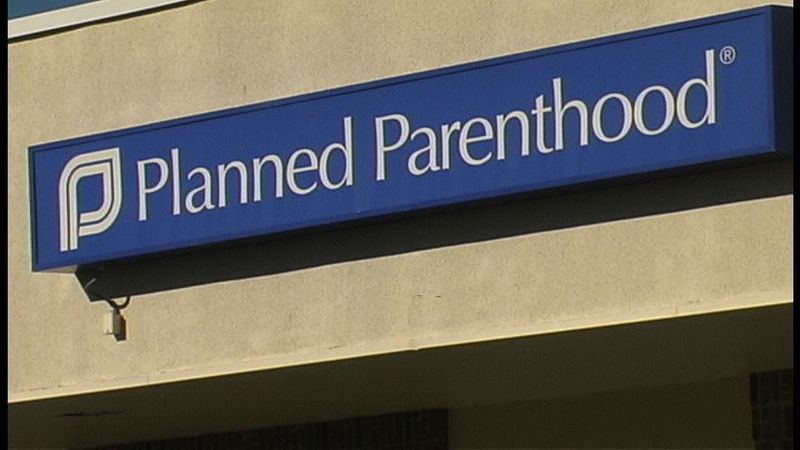 Dr. Deborah Nucatola oversees the abortion practice of ALL Planned Parenthood affiliates. They perform abortions through 24 weeks. Nucatola is on PP’s payroll and she was also paid “consulting fees” by PP of over $200,000.

Who knew running a butcher shop could be so profitable?

As an executive with Planned Parenthood, Nucatola is paid a hefty salary to perform her gruesome duties. LifeNews reports that 81 affiliates paid out almost $13 million to their CEOs in salary and that 22 of them earned over $200,000 a year.

Nucatola’s salary wasn’t specifically listed, but as head of abortion operations she’s certainly in the top tier and there are a list of VPs who earn around $250,000 salaries.

It turns out that Nucatola has a side gig going to enhance her salary. Nucatola started a company called Imagyn Inc. in Sherman Oaks, CA in 2008 and she is still listed as President of the firm. According to their IRS filing, Nucatola provided services as a “clinician.”

According to theDaily Caller

, they’ve had a hefty contract with Planned Parenthood.

Planned Parenthood of Los Angeles paid Nucatola $203,180 as an independent contractor through Imagyn, according to its 2007 IRS 990 form. Nucatola’s LinkedIn profile indicates that she was medical director at Planned Parenthood of Santa Barbara, Ventura and San Luis Obispo at the time.

Imagyn is still an active corporation, according to California Secretary of State, but they’ve not filed a statement since April 2012. They are located in a three bedroom residence once owned by Nucatola that was sold in 2006 for more than $700,000.

This leaves us with some questions.

What kind of consulting does a “clinician” do? And what makes that consulting worth over $200,000?

Did Nucatola set up the body parts business for Planned Parenthood? Was she involved in designing the innocuous forms for “tissue donation” to dupe women into thinking they’re just dealing with a tissue mass – PP’s favorite term – and not a real baby?

Maybe Nucatola developed the use of 3D ultrasound for positioning the baby so it could be crushed without harming the body parts that Planned Parenthood had open orders for? That would be the same 3D ultrasound that they refuse to show the women having abortions.

The CEO of Planned Parenthood, Cecile Richards, is on record saying that if the law was broken with regard to selling baby body parts, those individuals involved should be prosecuted. Richards, by the way, makes over $350,000 in salary; it’s not known whether she owns a company that contracts with PP.

We certainly hope Richards’s desire for prosecution of butchers happens. And we hope her name is the first one on the indictment.