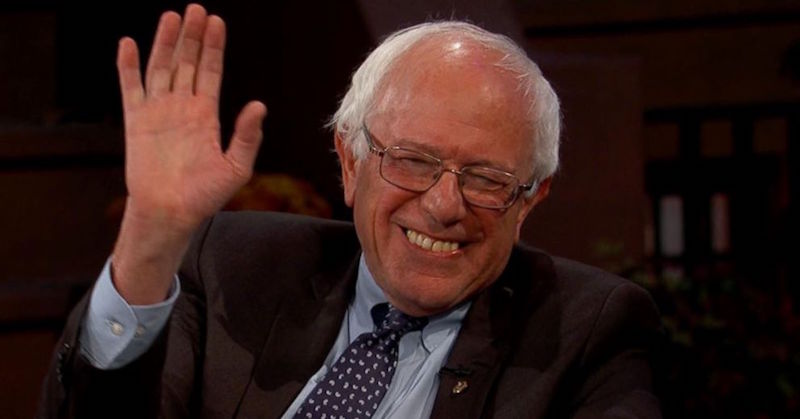 So the “real” unemployment rate for black youth in America is really high.

It’s the number of African American youth who are not only looking for work – about 28 percent, but those who have given up looking altogether.

The real number is anywhere between 50 and 60 percent.

That’s what the Bureau of Labor Statistics says.

That’s also what Politifact said back in 2015, when they told us that Bernie Sanders’ claim that for African-Americans, “the real unemployment for young people is 41 percent” was “mostly true.”

Sanders said that for African-Americans between the ages of 17 and 20, “the real unemployment rate … is 51 percent,” they wrote. “His terminology was off, but the numbers he used check out, and his general point was correct — that in an apples-to-apples comparison, African-American youth have significantly worse prospects in the job market than either Hispanics or whites do.

The statement is accurate but needs clarification or additional information, so we rate it Mostly True.

Great! So one year later, when Donald Trump – with precisely the same statistics behind him, tells a rally in Richmond that “if you look at what’s going on in this country, African-American youth is an example: 59 percent unemployment rate; 59 percent,” He’ll get a rousing “mostly true” from Politifact then too, right?

Trump says the unemployment rate for black youths is 59 percent.

The unemployment rate is a widely used term with a specific definition: It refers to the percentage of jobless people in the workforce who are actively seeking employment. In May, the unemployment rate for blacks ages 16 to 24 was 18.7 percent, or less than one-third of Trump’s claim.

Trump’s campaign didn’t respond to our question about where the candidate got his 59 percent figure. But it appears likely it comes from a computation of all 16- to 24-year-old blacks who aren’t working and may not even want a job, including high school and college students.

Clearly, black youths have a harder time finding work than whites. But Trump exaggerates the issue through his misleading use of statistics.

We rate his statement Mostly False.

I guess the “facts” according to “PolitiFact” only matter if they fit their own leftist agenda, right?