The move comes about a month after Harry, Queen Elizabeth’s grandson, and his American wife Meghan made a final split and said they would not return as working members of the royal family.

Harry has spoken publicly about his struggles with grief following the death of his mother, Princess Diana, in a car crash in 1997. Earlier this month, Meghan told TV interviewer Oprah Winfrey that living in the royal family had pushed her to the brink of suicide.

BetterUp, founded in 2013, offers a mobile app that connects people to coaching, counseling and mentorship programs. The service is used by more than 300 businesses including Chevron , Snap Inc and AT&T’s WarnerMedia.

In his new role, Harry will help promote mental fitness and expand the company’s roster of coaches and customers, among other duties, a company blog post said https://www.betterup.com/en-us/resources/blog/prince-harry-chief-impact-officer#why-i%E2%80%99m-joining-betterup.

“I firmly believe that focusing on and prioritizing our mental fitness unlocks potential and opportunity that we never knew we had inside of us,” Harry said in the blog post.

He also said he had been working with a BetterUp coach and found it “invaluable.”

“I was matched with a truly awesome coach who has given me sound advice and a fresh perspective,” he said.

Harry and Meghan now live in Southern California and signed previous deals to deliver programming to Netflix Inc and produce and host podcasts for Spotify.

Harry also is working with Winfrey on a documentary series about mental health for the Apple TV+ streaming service. 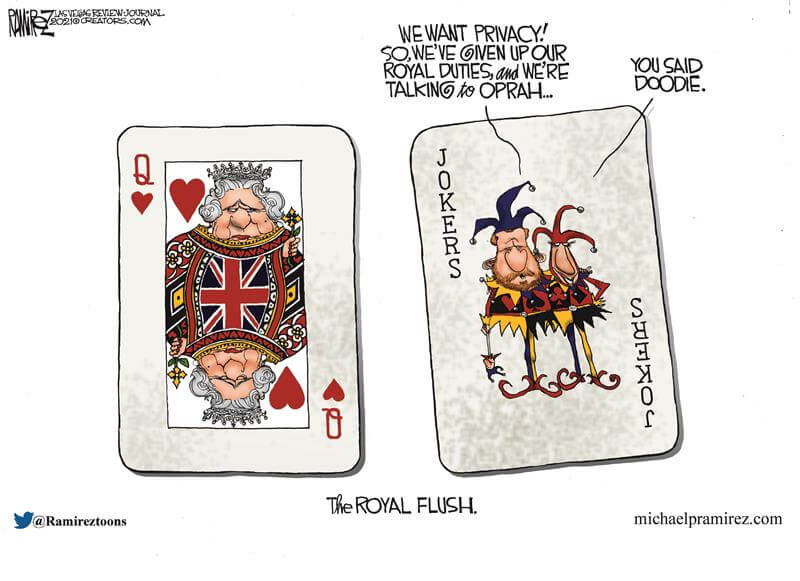 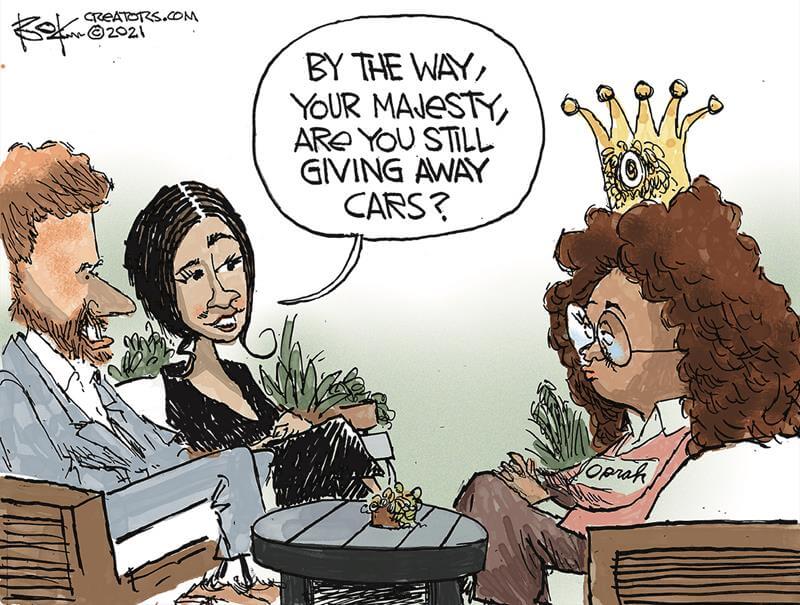 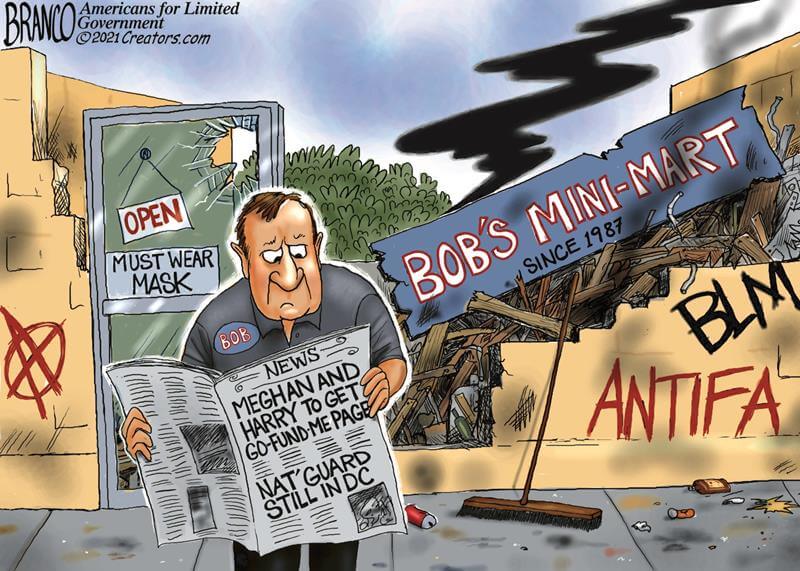