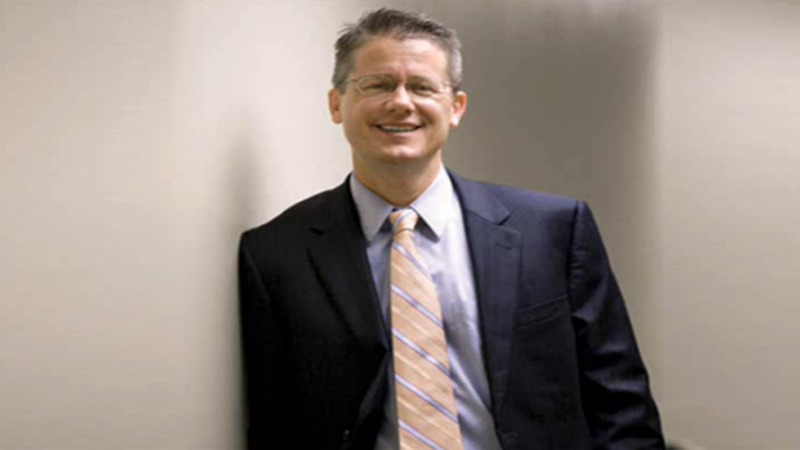 Professor Mike Adams took liberalism and progressivism to task in his viral class introduction that will leave you cheering.

In a time where college students are offended by pretty much everything, one professor at UNC-Wilmington decided to cut through the rhetoric and let his students know that they aren’t the special snowflakes liberals and their parents would have them believe.

His epic class introduction has gone viral, and for good reason: this is the most common sense lecture to come out of any college in a long time.

He begins by letting his students know that they don’t have the right to be offended and the rest you simply have to read for yourself.

Welcome back to class, students! I am Mike Adams your criminology professor here at UNC-Wilmington. Before we get started with the course I need to address an issue that is causing problems here at UNCW and in higher education all across the country. I am talking about the growing minority of students who believe they have a right to be free from being offended. If we don’t reverse this dangerous trend in our society there will soon be a majority of young people who will need to walk around in plastic bubble suits to protect them in the event that they come into contact with a dissenting viewpoint. That mentality is unworthy of an American. It’s hardly worthy of a Frenchman.

Let’s get something straight right now. You have no right to be unoffended. You have a right to be offended with regularity. It is the price you pay for living in a free society. If you don’t understand that you are confused and dangerously so. In part, I blame your high school teachers for failing to teach you basic civics before you got your diploma. Most of you went to the public high schools, which are a disaster. Don’t tell me that offended you. I went to a public high school.

Of course, your high school might not be the problem. It is entirely possible that the main reason why so many of you are confused about free speech is that piece of paper hanging on the wall right over there. Please turn your attention to that ridiculous document that is framed and hanging by the door. In fact, take a few minutes to read it before you leave class today. It is our campus speech code. It specifically says that there is a requirement that everyone must only engage in discourse that is “respectful.” That assertion is as ludicrous as it is illegal. I plan to have that thing ripped down from every classroom on campus before I retire.

One of my grandfathers served in World War I. My step-grandfather served in World War II. My sixth great grandfather enlisted in the American Revolution when he was only thirteen. These great men did not fight so we could simply relinquish our rights to the enemy within our borders. That enemy is the Marxists who run our public universities. If you are a Marxist and I just offended you, well, that’s tough. I guess they don’t make communists like they used to.

Unbelievably, a student once complained to the Department chairwoman that my mention of God and a Creator was a violation of Separation of Church and State. Let me be as clear as I possibly can: If any of you actually think that my decision to paraphrase the Declaration of Independence in the course syllabus is unconstitutional then you suffer from severe intellectual hernia.

Indeed, it takes hard work to become stupid enough to think the Declaration of Independence is unconstitutional. If you agree with the student who made that complaint then you are probably just an anti-religious zealot. Therefore, I am going to ask you to do exactly three things and do them in the exact order that I specify.

First, get out of my class. You can fill out the drop slip over at James Hall. Just tell them you don’t believe in true diversity and you want to be surrounded by people who agree with your twisted interpretation of the Constitution simply because they are the kind of people who will protect you from having your beliefs challenged or your feelings hurt.

Second, withdraw from the university. If you find that you are actually relieved because you will no longer be in a class where your beliefs might be challenged then you aren’t ready for college. Go get a job building houses so you can work with some illegal aliens who will help you gain a better appreciation of what this country has to offer.

Finally, if this doesn’t work then I would simply ask you to get the hell out of the country. The ever-growing thinned-skinned minority you have joined is simply ruining life in this once-great nation. Please move to some place like Cuba where you can enjoy the company of communists and get excellent health care. Just hop on a leaky boat and start paddling your way towards utopia. You will not be missed.

Professor Mike Adams previously made news when he won a legal battle after being subjected to retaliatory action by the college after he expressed Christian, religious and politically conservative views.

The jury found that these were the motivating factors behind the college’s decision not to promote Adams, and awarded him damages.

Do you agree with what Adams had to say? Let us know in the comments!