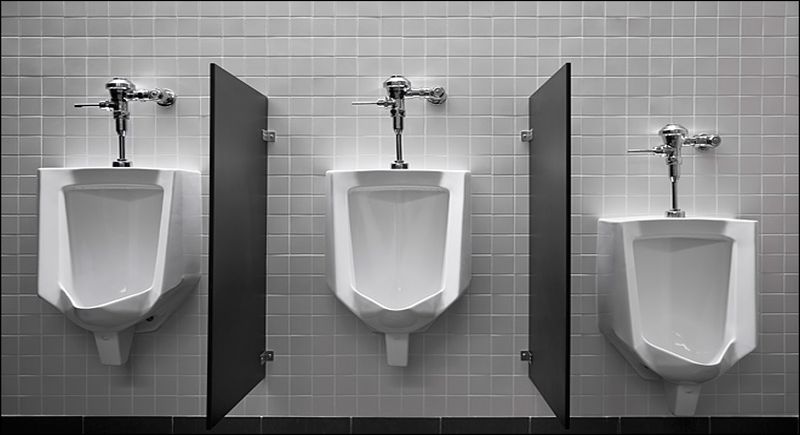 This is guaranteed to be the funniest thing you read all day.

The folks at Campus Reform have just finished conducting an absolutely hilarious social science experiment where they demand an end to “urinal privilege” on the basis on gender equality.

“If men and women are truly equal, shouldn’t they have to use the exact same type of restroom?”

“Do you agree that having a urinal is kind of counter-productive to making a bathroom gender-neutral?”

What’s most surprising is how many students actually agreed to sign the fake pledge to end urinal privilege.

Campus Reform took a camera to Georgetown University to ask college students to support their ‘campaign’ that takes gender equality in a whole new direction.

In the video, the students are urged to join a ‘new movement’ that advances the idea of ending ‘urinal privilege.’ Surprisingly, many students and even a law enforcement officer seem convinced that making all bathrooms gender neutral is a smart plan.

However, a few students disagree because they believe that urinals are convenient.

According to Campus Reform’s YouTube channel, the experiment was conducted to ‘show how far students will go in the name of political correctness.’

Watch the hilarious video below and let us know what you think!