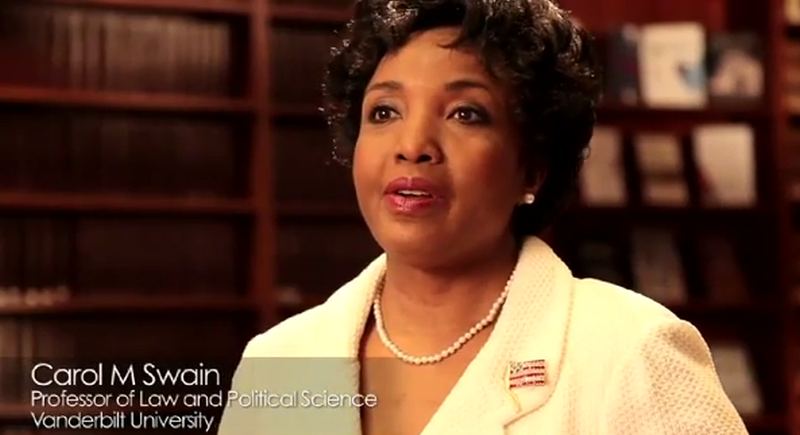 Professor Carol Swain of Vanderbilt University once again provides some cold hard truth that will probably cause a stir.

Black conservative law Professor Carol Swain of Vanderbilt University takes a lot of frequent hits for her outspoken commitment to saying the truth. Earlier this year, for instance, she got lambasted for “hate speech,” all because she wrote a column critical of the Islamic religion.

Now fast forward this Monday, when she wrote another terrific column — this one about how the black community needs to stop making excuses.

Her focus rested primarily on the way Baltimore Mayor Stephanie Rawlings-Blake admitted this past Sunday at a press conference to having asked the Baltimore Police Department to “give those who wished to destroy space to do that”:

Giving people space to destroy is an idiotic solution to urban unrest. What these protesting groups need is space to create constructive solutions to societal problems. We must refrain from making excuses for black violence and mayhem, which only enables the harebrained. The foolishness we witnessed during urban protests in Baltimore, Ferguson, and other cities will cease when authorities impose severe penalties on those who take opportunistic advantage of community tragedies.

Unfortunately those on the left will refuse to engage in any real dialogue because they are part of the problem within the black community.

Decades of Democrat policies have created the government dependence that you see running rampant throughout the inner cities.

Baltimore, a city that has a black mayor, a black majority city council and a minority majority police department has been run by Democrats for decades.

The oppression and depression the black community is feeling is real but they never seem to get who are their oppressors.

Make no mistake, they did this to themselves. When you continue to engage with people who have failed your community over and over and over again, you eventually need to wake up or it’ll be too late.

These people should take Swain’s words to heart and actually have a real discussion about the issues in Baltimore and other communities like it.

And hopefully it isn’t too late.