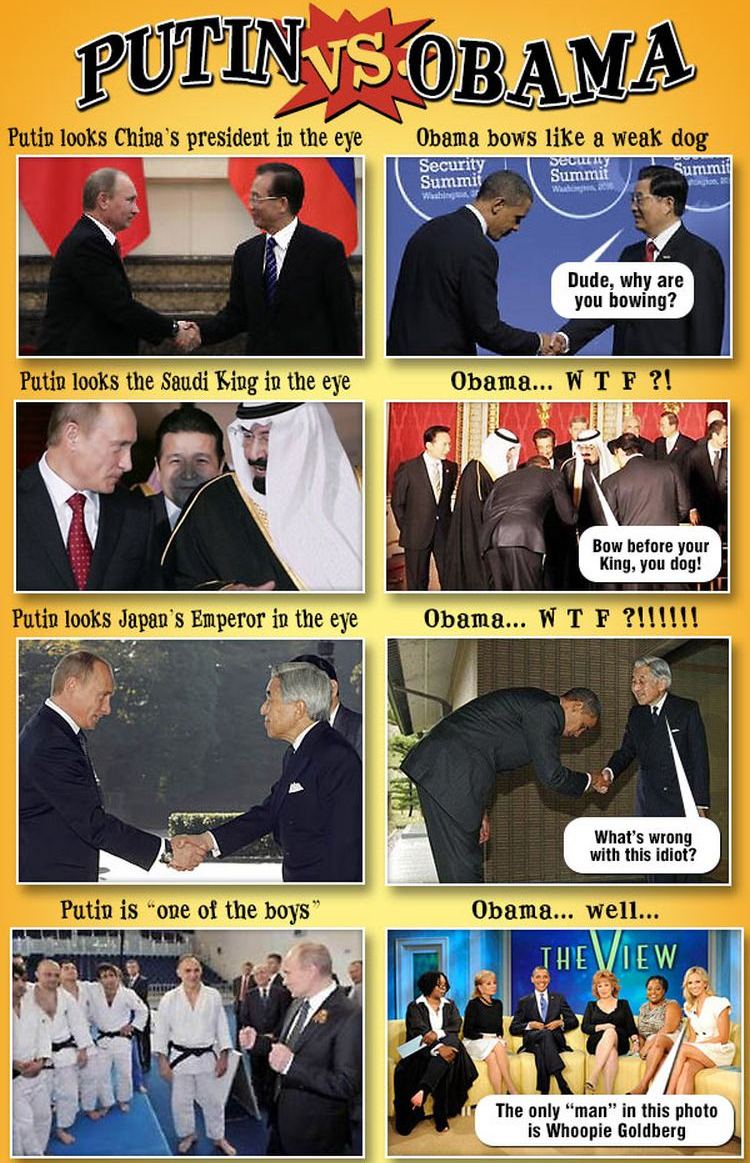 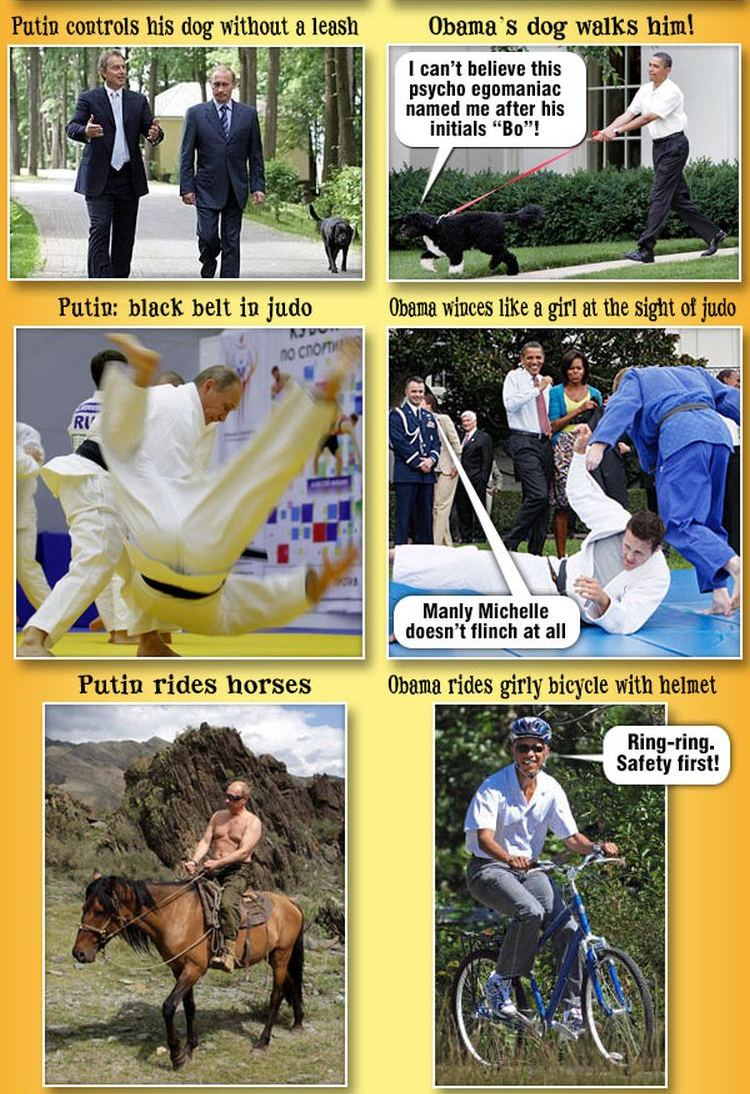 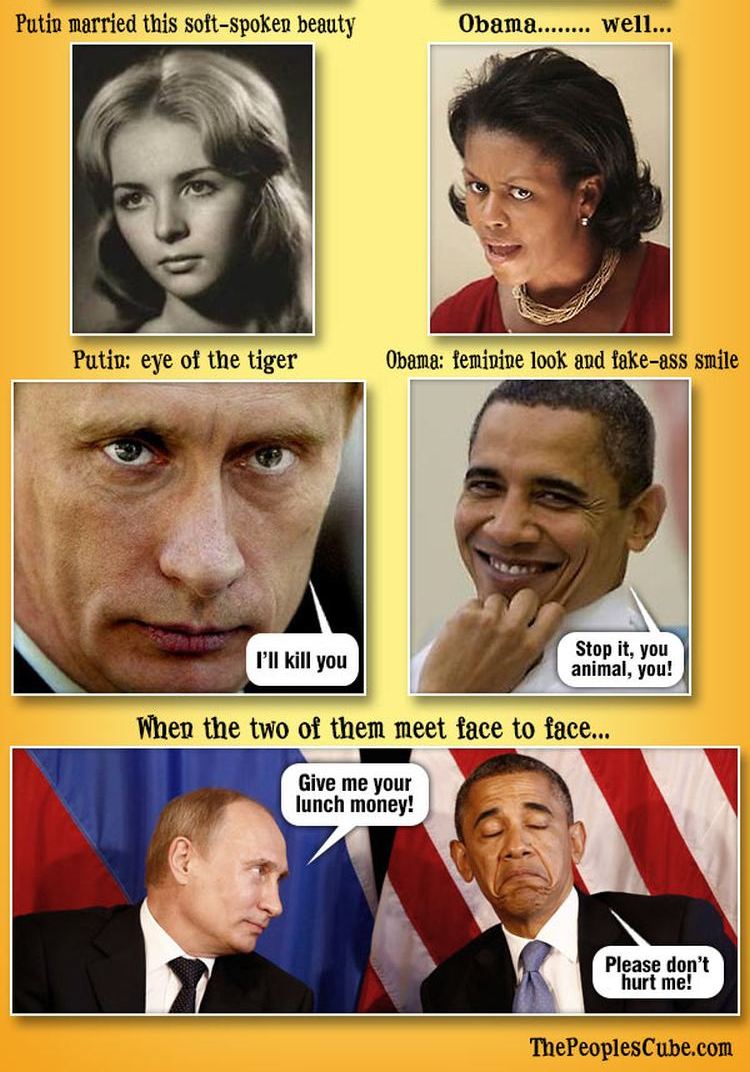 Putin’s message at the U.N. podium Monday was a simple one: U.S. interventions and unilateralism have backfired in the Middle East, and it is time to try something new.

His speech will do little to undercut a widespread impression in many Western capitals that his aim in Syria is not just to bolster a Moscow ally but, primarily, to thwart U.S. power and influence in the Middle East.

Putin took particular aim at U.S. involvement in Iraq and Libya, which he said fostered a power vacuum filled with “extremists and terrorists.”

“Do you realize now what you’ve done?” he asked.

He called for a ministerial conference and then a U.N. resolution to reorient strategy against ISIS — even though many U.S. observers believe his real aim is to prioritize attacks against rebels opposed to al-Assad and to thwart U.S. aspirations in a region in which Obama has shown little appetite of becoming embroiled.

Russian President Vladimir Putin is a popular but polarizing figure who has dominated Russian politics for more than a decade. Click through to see images of his life and career.

Like Russia, China is also a nation that once enjoyed great power and is now seeking a rebound. Xi, president of a nation that Washington faults for stoking tensions in Asia with its territorial claims at sea while increasingly elbowing the United States in the Pacific, hit out at criticism of China’s communist system.

And in a thinly veiled warning against new U.S. military adventures, he warned that “those who adopt the high-ended approach of using force will find that they are only lifting a rock to drop on their feet.”

And Iran, which the United States accuses of supporting terror throughout the Middle East, portrayed its deal with world powers over its nuclear capabilities as an example of U.S. capitulation and blamed “incorrect actions of newcomers to the region and naive transregional actors” — a clear reference to Washington — for the chaos in the Middle East.

Sensing the rising challenges to U.S. power that were all too evident at the U.N. on Monday, Obama openly faulted the perception — fueled by Republican presidential candidates — that he is a weak leader who has emboldened American adversaries.