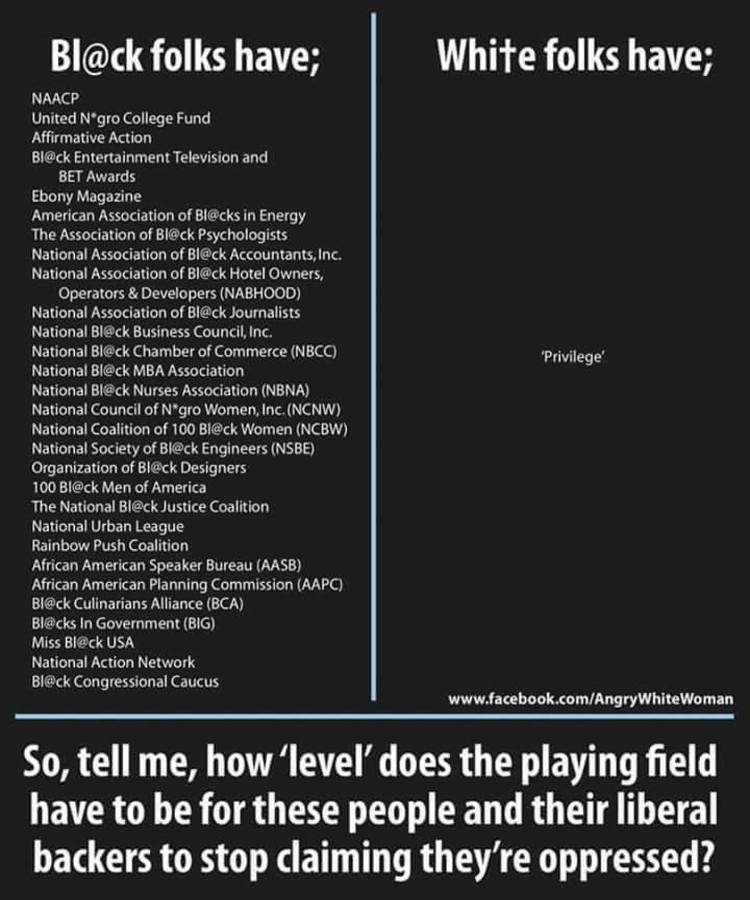 Katie McGuire reports the EPA gives $30k to a church that preaches against “white privilege”:

The Unitarian Universalist Fellowship of Boca Raton, Florida, received an “environmental justice grant” to the tune of $30,000 for education and training about sea level rise and climate change, the agency announced Wednesday.

The grant is to provide “Replicable and Scalable Community Climate Resilience Building in Two Communities in Palm Beach County, Florida.”

“EPA’s environmental justice grants helps communities across the country understand and address exposure to multiple environmental harms and risks at the local level,” said Matthew Tejada, the director of the Office of Environmental Justice.

“Addressing the impacts of climate change is a priority for EPA and the projects supported by this year’s grants will help communities prepare for and build resilience to localized climate impacts.”

An EPA spokesman told the Washington Free Beacon that the grant would reduce public health risks associated with storms and storm surges in the area.

“EPA awarded the Environmental Justice Small Grant to the Unitarian Universalist Fellowship to create a Resilience Adaptation Community Toolkit (ReACT), to provide education and training to reduce public health risks associated with increasingly severe storms and storm surges in South Delray Beach, Fla. and the Pearl City area of Boca Raton, Fla.,” the spokesman said.“The grant will be especially vital for these communities, which have been severely damaged by recent and increasingly intense hurricanes. Lack of proper preparedness for hurricanes can lead to increased respiratory illness due to exposure to toxic mold, water contamination, and injuries resulting from the disasters. The award of this grant does not in any way represent an endorsement of any messages or work outside of the scope of this individual project.”

All that would be totally cool with me, because politics do not equal destroying the planet I live on, in my opinion. The EPA being a waste of taxpayer dollars is something totally different, and also totally true, but, I digress. However, what is NOT cool with me is the fact that they held several anti-white events that I just cannot wrap my mind around:

The Unitarian Universalist Fellowship of Boca Raton is a “liberal religious community” that currently offers classes on “Being White,” and holds town meetings on Black Lives Matter. The church supports same-sex marriage and has a climate-change working group.

“I’d lived through the voter’s rights violence and marches of the late 1960s, but at that time I was wrapped in a cocoon of white privilege so I was not much affected by all of what went on,” wrote Carolyn Brown, a member of the church’s “Healing Justice” program, in its latest monthly newsletter.

“Blacks in our society lead diminished lives due to structural racism, an insidious disease that started eons ago, a disease we white folk frequently do not see,” she said. “Marcus Harrison Green (a black man) lets us know that the world, as we live it every day, gives privilege to those of us who are ‘white.’ It’s just the way it is, the standard we have come to accept as normal. Sadly, many blacks have come to accept that standard as well.”

“In the first 2nd Hour Class On Being White led by Rev. Harris we did a privilege walk … and learned visually where we stand in terms of privilege,” she said. “Most of us fit squarely in the middle group: Neither Highly Privileged (the million-billionaires of society) nor among the impoverished locked out of society folk.”

Riordan recently preached a sermon called “On Being White,” where she said she wants to become a “White Ally” to combat the “systemic, structural racism” of America.

“It has been and still is a system holding white supremacy in place,” she said.