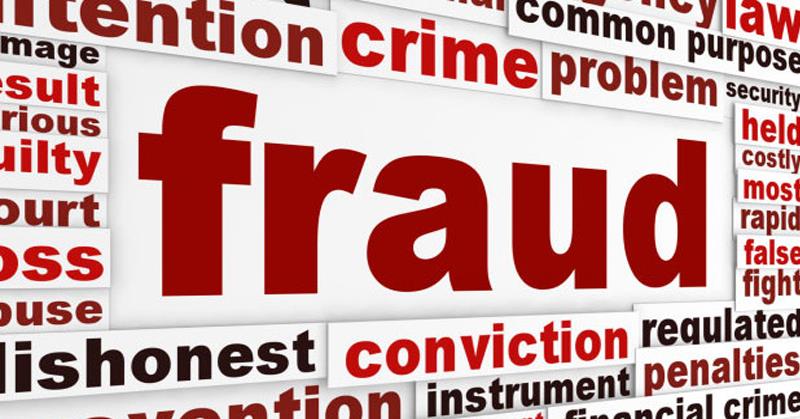 At least 1,366 ineligible felons cast a minimum of 1,670 fraudulent votes in recent statewide elections, a new lawsuit that just went before the Minnesota Supreme Court alleges.

Moreover, the court’s potential ruling on this case holds major implications for the 2016 general election, as the Minnesota Voters Alliance group that filed the suit hopes “to prevent state and local election officials from distributing ballots to ineligible voters by implementing new safeguards,” according to the Center of the American Experiment.

The group also argues that the 1,670 illegal votes it “documented through a painstaking search of voting records hampered by a lack of cooperation by Minnesota Secretary of State Steve Simon” represent just the tip of the iceberg:

Simon has refused to release the data that would enable MVA to verify the actual number of ineligible people that have illegally cast a vote. In holding back the critical government data, Simon has ignored a Minnesota Department of Administration opinion stating that the voting records in question should be made public.

“The Secretary of State plays a significant role with other election officials in permitting known ineligible felons to register or to vote,” court documents state.

It is Minnesota Voters Alliance group’s belief that far too many ineligible people, from felons to illegal immigrants and wards of the state, are being freely permitted to participate in the voting process primarily because of the state government’s either purposeful or reckless incompetence

Either way, the group wants to put an end to it.

GOD BLESS! I sincerely hope the group succeeds, because voter fraud in Minnesota really should be put to a halt.

Furthermore, I would love to see similar groups in other states (including my own state of North Carolina) do the exact same thing.

Voter fraud — especially fraud committed by criminals, who studies show usually vote for Democrats — needs to end, and it needs to end NOW!