Wednesday, during an appearance on FNC’s “Fox and Friends” following the raid on former President Donald Trump’s Mar-a-Lago home in Palm Beach, allegedly in the search for classified documents, Kentucky Senator Rand Paul claimed that the FBI is being used as a weapon against Biden’s political opponents.

According to Senator Paul this is demoralizing for our country because it takes away faith in federal law enforcement and our political institutions.

“I think this is an attack on our constitutional republic, I think this is an attack on the rule of law. This is the FBI being used as a political weapon against your opponents and do I think the director of the FBI knew? Absolutely. Do I think the Attorney General knew? Absolutely. I cant vouch for how far up they went and they may have tried to keep the White House at arms length. I wouldn’t be surprised if the White House knew.”

“I can tell you I’m not surprised with Christopher Wray, I’ve challenged him before on whether or not it’s constitutional to allow foreign intelligence warrants to be used against Americans. You remember when they spied on Trump to begin with it was a foreign intelligence court and warrant.”

“This is not really the same constitutional standard as the fourth amendment so they don’t have to prove probable cause. It’s a terrible thing we allowed to happen in our country. It should never be used against a Republican or a Democrat candidate buy he [Wray] allowed that and agrees with that so I’m not surprised he would also allow something like this to happen.”

“This is demoralizing for the country and it takes away so much faith in our law enforcement to say oh my goodness that they’re going to use the FBI to go after people they disagree with politically. This is a sad moment for our country.” 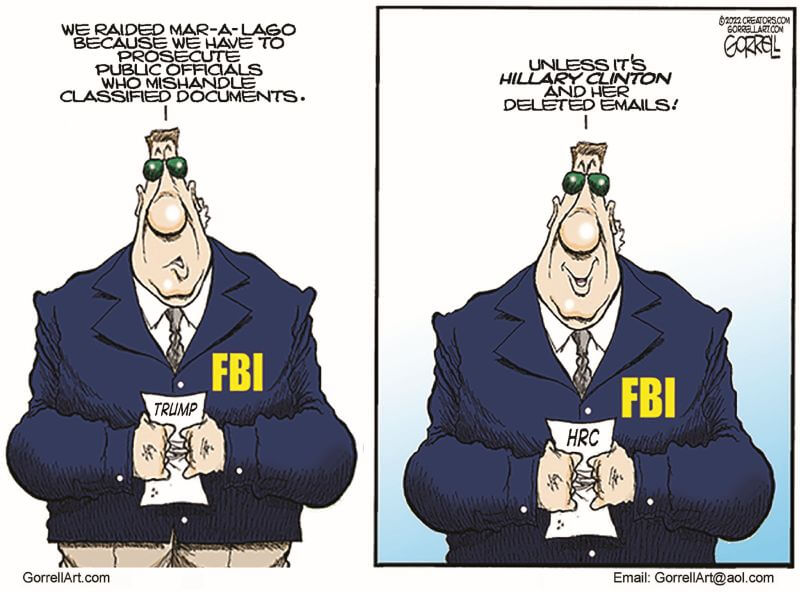 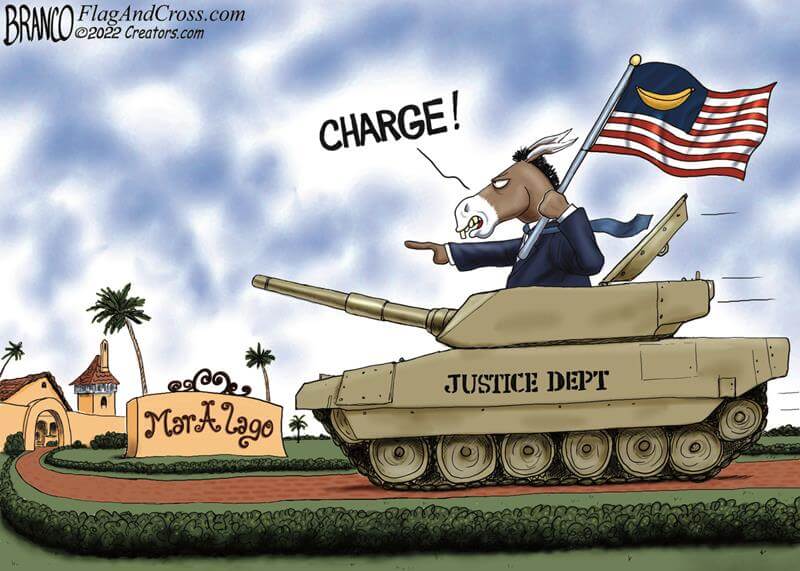 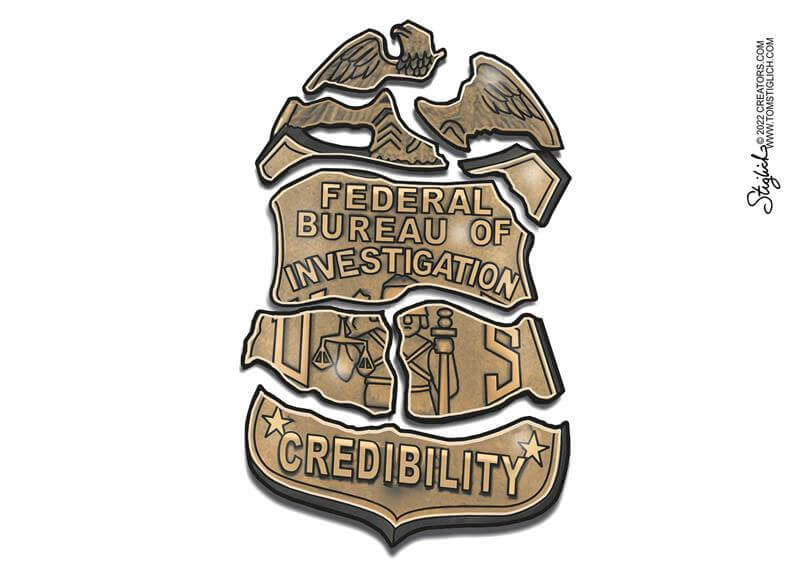 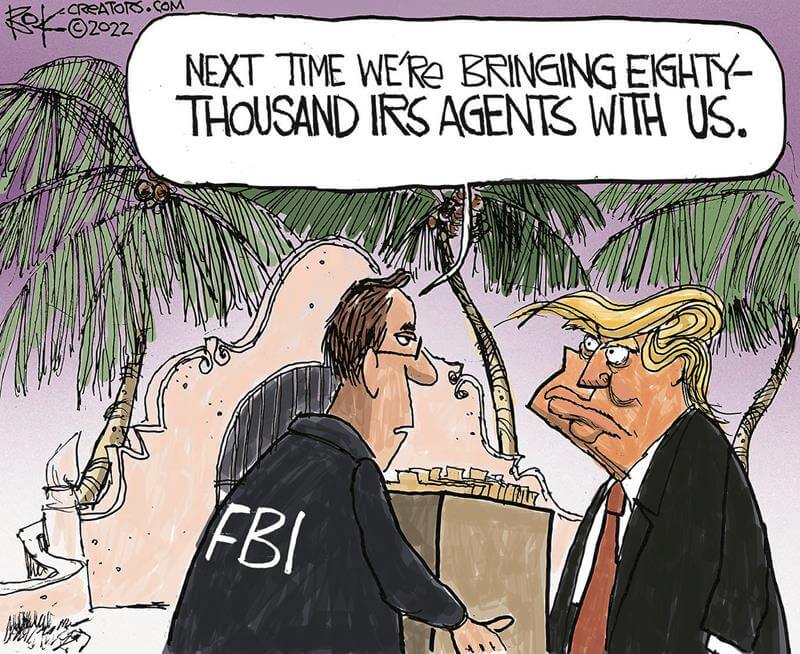 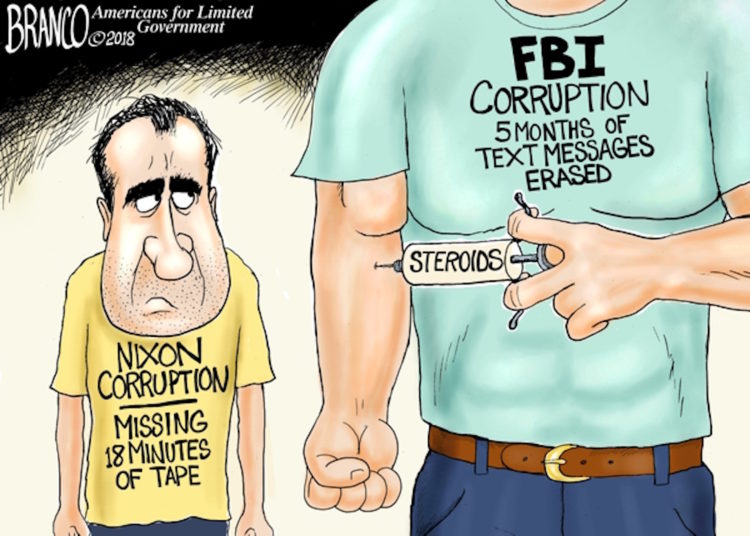 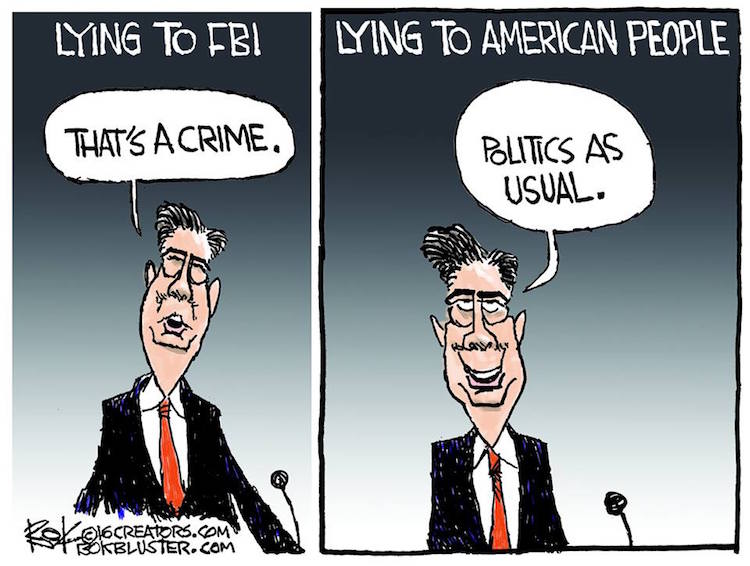 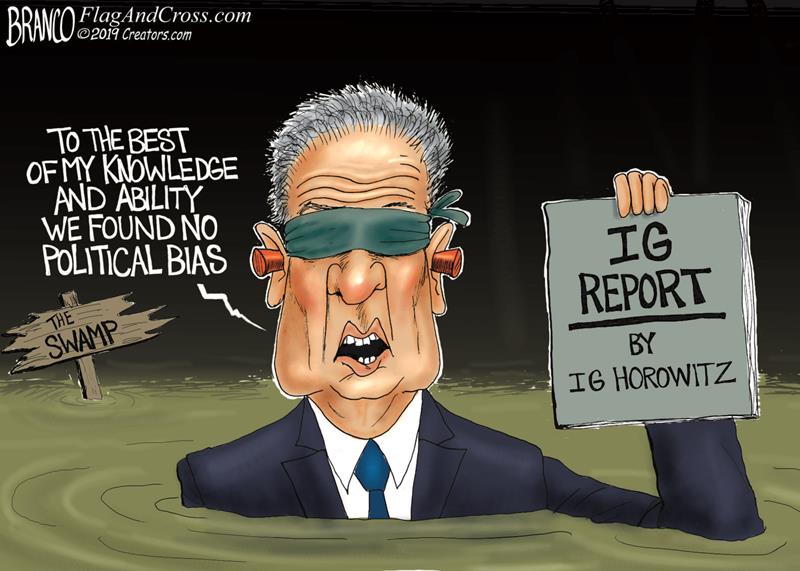