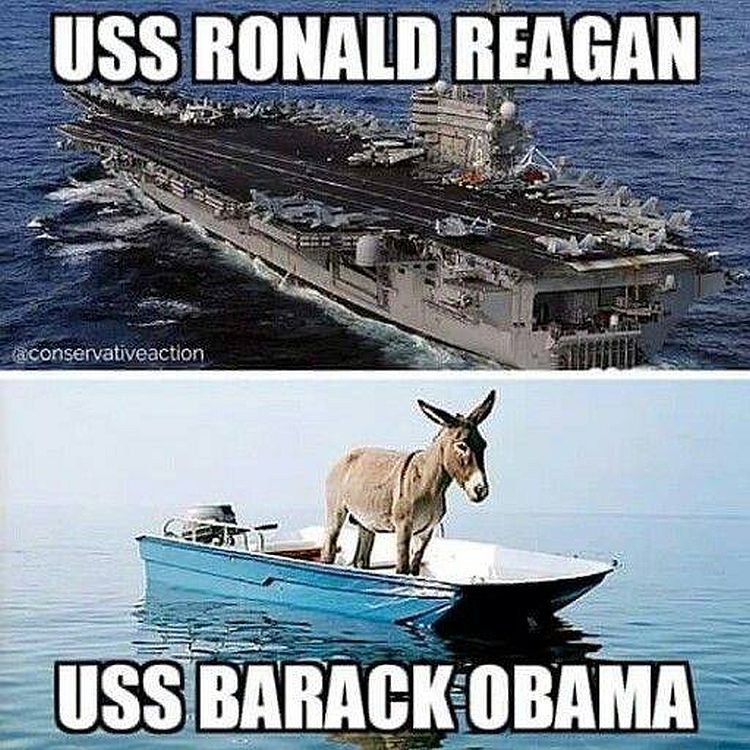 Rather than sentencing poor people – and “people of color” to jail time, as mandated in local codes, judges should instead order these criminals to perform “community service” or have an “amnesty day” where arrest warrants are cleared if they’d just turn themselves in.

Failure to give sentencing preference to minorities could trigger a Ferguson-style civil rights investigation from the Justice Department – and no town wants that.

A local policy of enforcing warrants for failure to pay fees and court costs can have an “adverse disparate impact” on blacks, who she claims are fined at “disproportionate” rates versus white people.

Of course – for whatever reason, statistics show that blacks also tend to commit crimes at “disproportionate” rates compared to whites, so equal enforcement of any policy would be considered “discriminatory” to the Obama Administration.

“In court systems receiving federal funds, these practices may also violate Title VI of the Civil Rights Act of 1964, when they unnecessarily impose disparate harm on the basis of race,” the nine-page letters states.

This new court “reform” will only exacerbate the crime problem. Studies show ignoring low-level crimes like warrant violations only leads to bigger crimes.

Under Mayor de Blasio, the NYPD has scaled back its aggressive enforcement of low-level offenses only to see both minor and serious crime rebound. Already cops have backed off public urination and other public nuisance violations, while overlooking outstanding warrants for many other misdemeanor crimes.

This is similar to the warning that the Obama Administration gave to school districts back in 2014 to end “zero-tolerance” policies and other punishments for unruly and disruptive students: Because more black kids get punished for acting poorly, districts must go easy on them or else.
In addition to “people of color,” Lynch wants judges to go easy on poor people who can’t pay the fines they’re ordered to pay.

The idea is: If wealthy, white offenders can pay, why not make them paymore? Sounds like extortion.

Many of the cities with the highest fines, such as Philadelphia, are run by Democrats; and the Justice Department is no piker when it comes to levying fines.

“US attorneys always want fines and restitution amounts in the millions from people who have little chance of ever paying it back,” one department official said.

Liberals are actually to blame for the trend they’re trying to reform. Court fines and fees help pay for all the new costs liberals have added to the system, such as drug counseling and home electronic monitoring. They’ve also pushed judges to assess more fines in lieu of incarceration, especially for drug offenders.

But now they claim the whole court fine and bail system is racist.