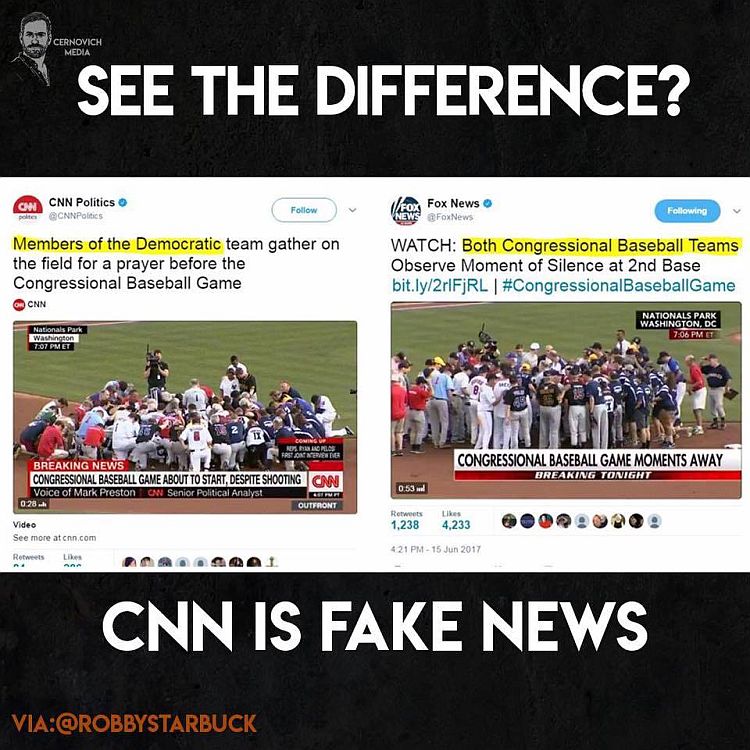 Rep. Steve Scalise, a Republican from Louisiana, was shot in the hip and wounded when a man armed with a semi-automatic rifle walked up to a practice baseball field, asked what political party the team was, and began firing.

Using the Twitter hashtag #GunControl, prominent leftists based GOP opposition to efforts to disarm the American people. It took no time at all for them to politicize this horrible tragedy.

Prayers for #SteveScalise and sensible #GunControl

An editor for The Atlantic, David Frum, commented – incorrectly – that Virginia, where the shooting took pace – had no form of gun control.

After Twitter told him to sit down and shut up, Frum doubled down:

There was a terrible fire in London.. Would any British person say in the aftermath “this is not the time to discuss fire safety?"

Others hoped that Republicans would suddenly “see the light” and start to disarm American citizens.

Middle aged white man with a gun. Wonder if the GOP will take a different stance on #GunControl now? Nahhhhhh. https://t.co/ng5jI0GT8S

Scalise is expected to fully recover. He was shot in the hip, along with several Congressional aides and tow Capitol Police officers. According to Sen. Rand Paul, who was at the practice, the only reason more people weren’t injured is because Capitol Police were present and took down the shooter.

But those officers were only there because of Scalise, as he is the House Majority Whip.

Congressional Republicans were taking batting practice ahead of an upcoming charity game between Republicans and Democratic lawmakers.