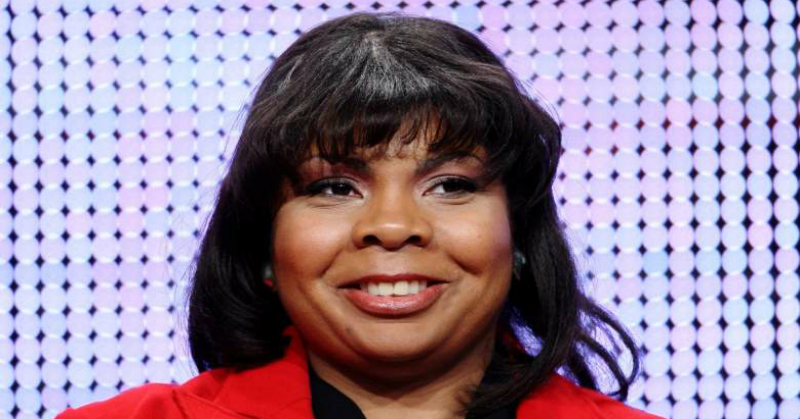 Ryan says Manigault told her she is on a list of reporters on whom the White House has a “dossier of negative information,” calling Manigault’s behavior “Secret Serviceable.”

As you would expect, Omarosa denied these accusations, but she had an additional ace up her sleeve. Usually these situations are “he-said she-said” situations that are never fully resolved, but luckily for one of these parties, the encounter was recorded.

Manigault claims a White House employee caught the whole thing on camera, which Ryan did not find to be a relief. Upon hearing about the tape, she said it was “freaking Nixonian” and pointed out that she had never consented to being recorded. (Really? You’re in a room full of reporters and you’re complaining about being recorded? That seems like a self-inflicted wound to me.)

The Washington Post notes that the District of Columbia does not require consent of all parties for a recording. Furthermore, it’s quite telling that Ryan’s immediate reaction to hearing about the tape is not positive. If it were going to prove her side of the story, wouldn’t she be okay with it existing? Instead, she’s claiming that this is part of Omarosa’s plan to “slander” her, and is threatening to sue.

Other journalists claim they witnessed the encounter, but neither John Roberts (Fox News) nor Abby Phillip (Washington Post) are corroborating Ryan’s side of the story. Roberts also says that the situation never escalated to the level of a “confrontation” and also admitted that he hadn’t heard the word “dossier” used.

It’s also worth mentioning that Ryan was a huge supporter of Hillary Clinton during the election cycle, bragging about her close relationship with the failed Democratic presidential candidate.

It is not outside the realm of possibility that Ryan embellished the encounter to make Trump and his staffers look bad, but it’s getting harder to lie in an age where everyone has the ability to record anything at any given moment. Let’s hope this tape actually exists, and that it can put this debacle to rest. There are much more important things to worry about than who “physically intimidated” whom.