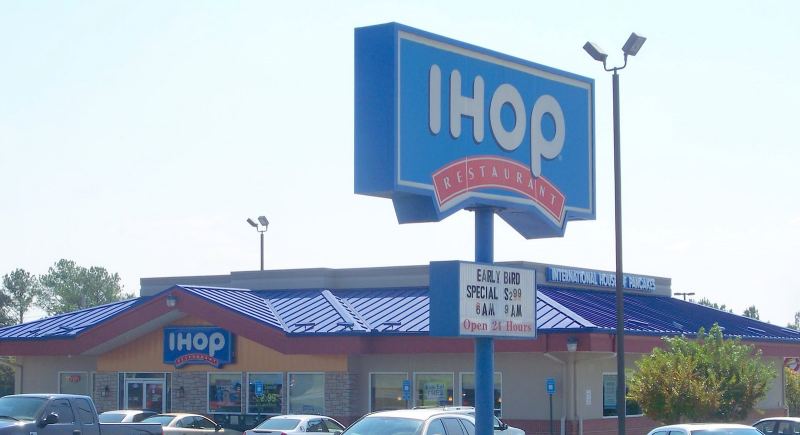 Democrats are constantly claiming their failed policies are the best thing ever despite overwhelming evidence that proves otherwise.

It’s no different with Obamacare. If you explain that Obamacare is hurting you, the left will say you’re lying.

Unfortunately for these grubered Democrats, anecdotal evidence is piling up.

Case in point, IHOP restaurant owner Scott Womack who is being forced to sell his businesses off thanks to costs imposed by Obamacare.

Faced with significant increases in labor costs due to the Affordable Care Act (“ACA”), a midwest restaurant owner decided to sell his 16 International House of Pancake locations.

Womack testified before Congress in 2011, after the passage of the ACA, about the impact it would have on his business. At the time, he had 12 IHOP restaurants with about 1000 employees. He had also signed a development agreement, prior to the law’s passage, to add 14 new locations in Ohio.

He testified at the time his plans were now in jeopardy due to the new costs of doing business associated with Obamacare. He explained that profit margins for him range between five and seven percent. He added:

The law [the ACA] is one-size-fits-all for employers, and restaurants don’t fit. Though some restaurant companies offer coverage now, the cost is prohibitive for many employees, and many of their plans will not qualify in 2014.

The only viable alternative is to pay the $2,000 per employee penalty, which is not tax deductible. A quick study of public restaurant companies shows that many did not earn enough in 2010 to pay the penalties and likely will not survive in the future. For my company, these penalties amount to 60% of our earnings, and again, our company is very profitable by industry standards…

Womack told The Daily Signal: “You have to fund your development through your profits…and if you have no profits, you’re not building restaurants.” 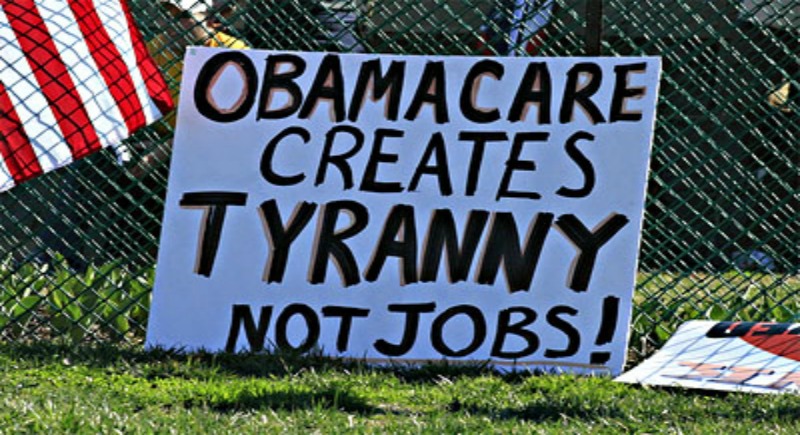 Is it really any surprise that Obamacare is killing jobs and business? If it is you must be a Democrat.

Democrats were warned this would happen. They were warned Obamacare would hurt millions of people yet they still pushed forward.

Yet they still pushed forward despite the majority of the country being against it.

Why? Because Democrats won’t be happy until everything is destroyed.