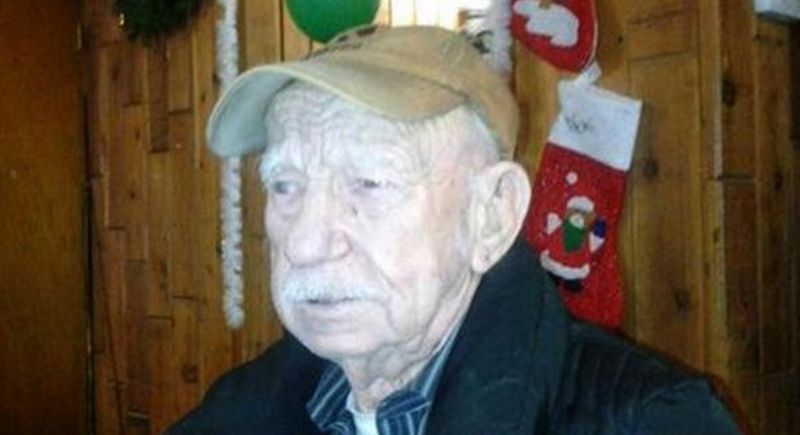 In an attempt to rally support for their former customer, a slain WWII vet, a Spokane restaurant changed it’s billboard sign and it has created quite a stir.

Delbert Belton, a World War II veteran living in Spokane, WA, was beaten to death in August. Kenan Adams-Kenard, a black teenager, pleaded guilty and received 20 years in prison and another is still awaiting trial reported The Spokesman Review. 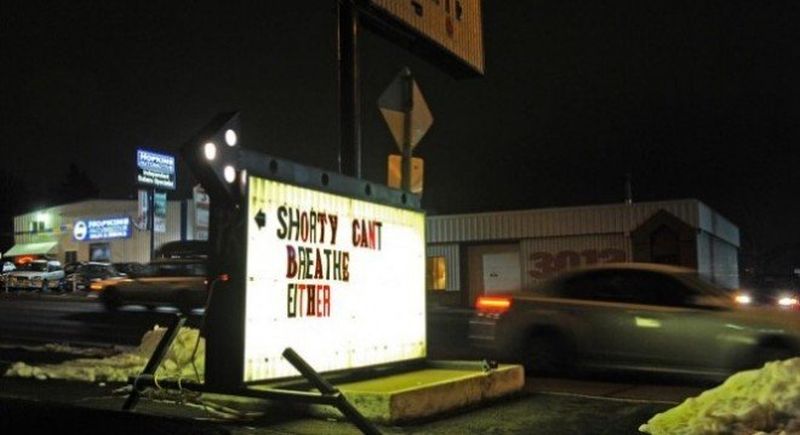 Following Kenard’s guilty plea, Annie Pennington, a waitress at the Hillside Inn, decided to show some support for Belton. Belton’s nickame around town was “Shorty,” so when she changed the sign outside the Hillside Inn to read “Shorty Can’t Breathe Either,” she thought she was just rallying the town to show the kind of support Garner received earlier this year.

Locals were understandably upset at the death of their neighbor, doubly so at what they thought was an unjust sentence for Kenard. Retired local teacher Rebecca Franklin felt Kenard deserved a harsher punishment for his crime.

“The plea bargain was not looked on favorably by the customers that come in here,” she said.

Pennington insists there was nothing malicious or intentional in the sign. She just wanted to show support for a local community member, and thought he deserved the kind of attention she’d seen others receive.

The NAACP, however, is not pleased with Penningtons’s take on the “I Can’t Breathe” movement. Newly elected NAACP President Rachel Dolezal said the sign can’t help but draw comparisons to Garner and the national movement his case inspired.

“Even if the intention is not to be associated with that, using the same words implies an association. People will connect it to that issue. It’s just really sad, because it seems like it’s potentially a confusion of the intention behind the I Can’t Breathe movement.”

According to Dolezal, the “I Can’t Breathe” movement is intended to draw attention to a pattern of unarmed black people being killed by police. According to the New Republic, 550 police killings went unreported in 2012.

For now, the Hillside Inn has no plans to take down the sign. The locals are adamant that they meant no harm by it, and stand by their right to free speech. 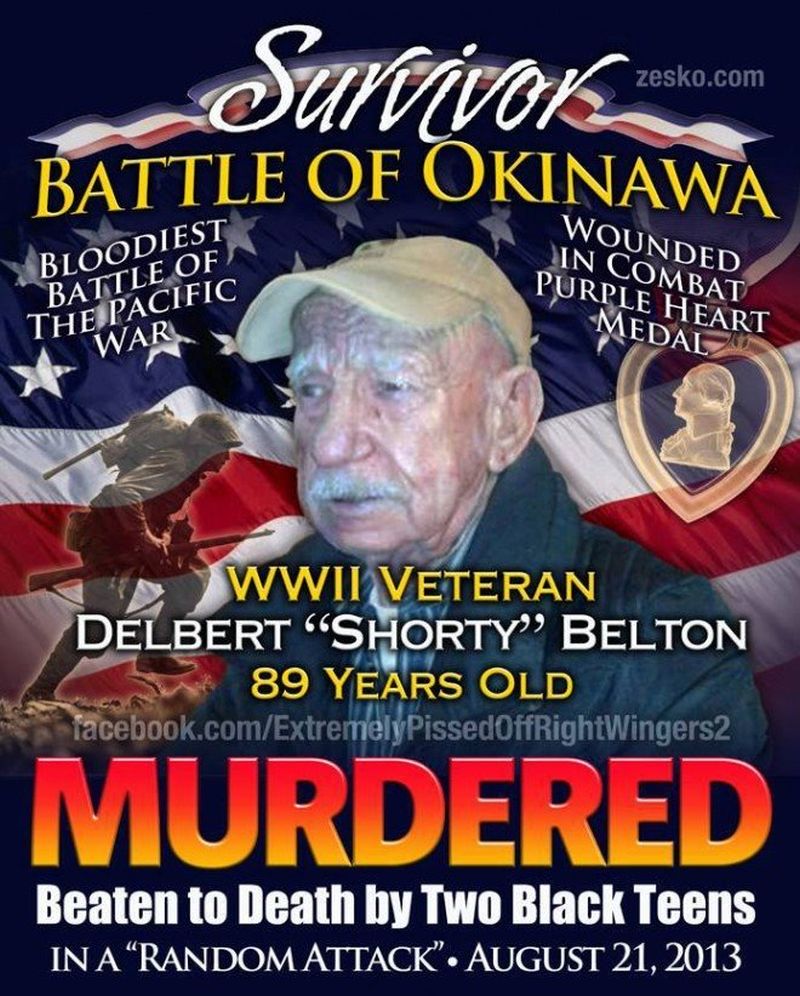