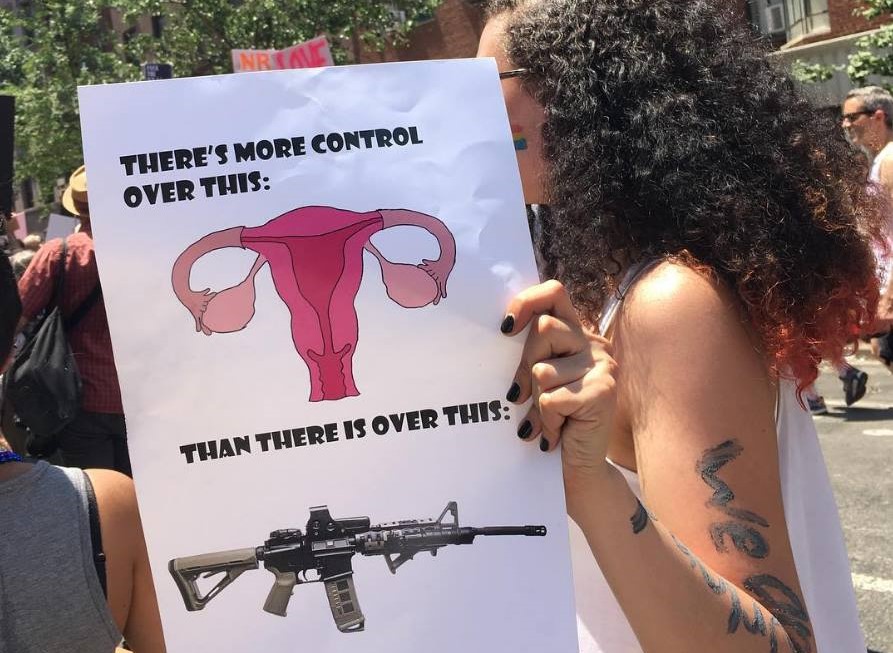 Such a picture begs many questions….

Can a woman be constrained by the government from carrying her uterus?

Is she free to take it wherever she goes?

Are there restrictions on what buildings, parks, sports facilities, concert halls, etc., she can enter with it in her possession?

Ever see a sign on a store window that says “No uteri?”

Is she required by law to keep it unloaded during transport?

Can she be arrested for carrying it in a public place or for using it? 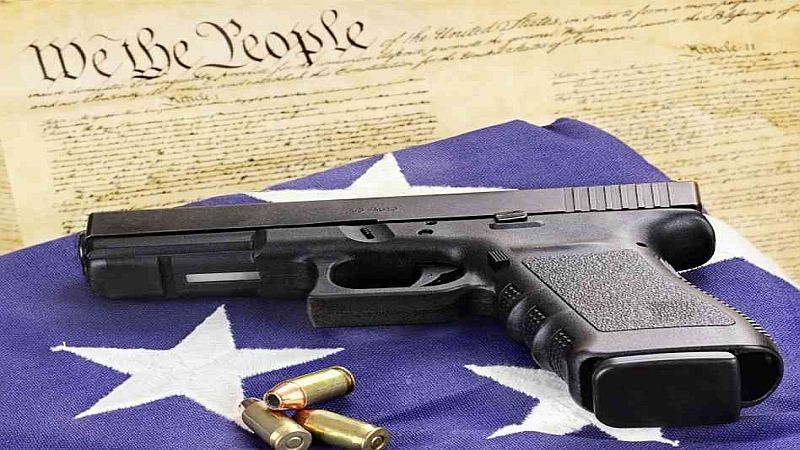 If the meme pertains to guns in general instead of only AR-15s, there are even more questions.

Does a woman need a license to carry it?

Must she submit to a background check to own it?

Does she need to take specific training to obtain that uterus and use it legally?

Can she carry it openly or does it have to remain concealed?

Are there legal ramifications for using it irresponsibly?

When is the last time a woman was placed in an FBI database for having a uterus?

Of course, the answer to all of these questions is “No” and like most liberal memes, it’s ridiculous if you look at it logically. But that doesn’t stop liberals from lying to push their agenda.