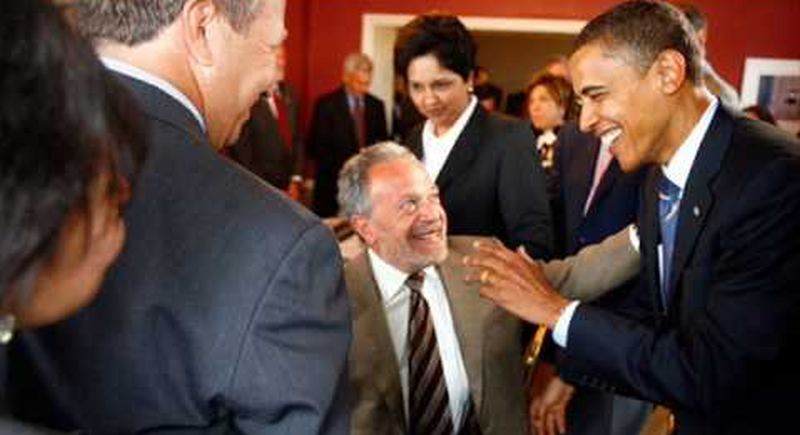 As President Obama prepares to formally present his plan for “tax cuts” aimed at the middle class, his efforts were kneecap-whacked by one of the most influential voices within the Democratic Party.

Robert Reich, who served as Labor Secretary under Bill Clinton and worked on the Obama economic transition advisory board following the 2008 election, called out the president for insincerity and hypocrisy regarding the talking point in the upcoming State of the Union speech on providing alleged tax relief to middle class Americans by raising taxes on prosperous Americans.

In a posting on his Facebook page, Reich openly and rudely questioned the president’s motives (emphasis added for the key point of the statement):

In his State of the Union address, Tuesday evening, President Obama will call for billions in tax increases on top earners (including an increase on the capital gains rate on couples making more than $500,000 a year to 28%, closing a tax loophole on inheritances, and a fee on the biggest banks), in order to fund new middle-class tax credits, make college more affordable, and make community college free. Excellent idea.

But why didn’t Obama propose this idea earlier when it had a prayer of passage – between 2008 and 2010, when Democrats ran both houses of Congress, or between 2011 and now, when Democrats at least ran the Senate? The answer is he was never serious about it and still isn’t. But he wants credit for it as part of his legacy if and when Hillary Clinton or Elizabeth Warren or another Democratic presidential hopeful proposes it on the campaign trail, and if it’s ever enacted into law after 2016.

It is no surprise that the GOP is openly skeptical of this Obama proposal. But when a Democrat heavy hitter like Reich openly takes aim at his party’s leader, you have to wonder whether Obama has any real support left outside of his immediate family and golf club buddies.