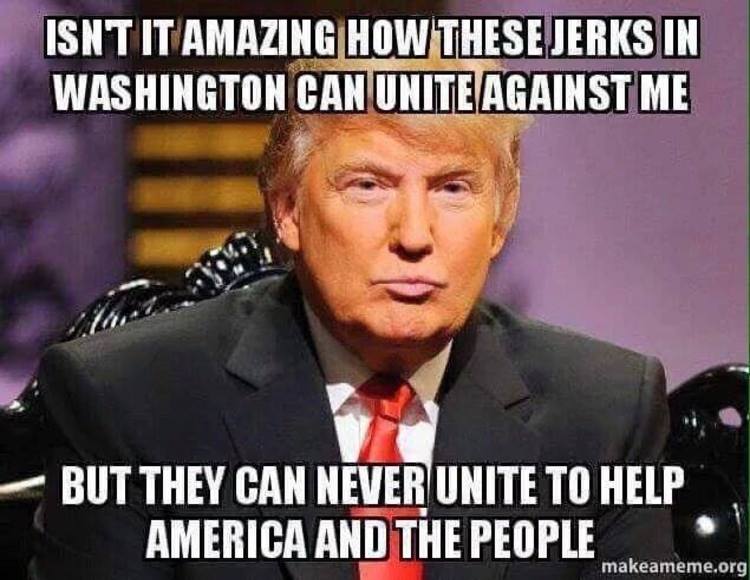 While Donald Trump is making a controversial call to ban Muslim immigrants to the U.S., across the pond, they’re going to debate banning Trump himself.

An official petition hosted by the British Government calling for Donald Trump to be banned from entering the United Kingdom has soared past the 100,000-signature mark, meaning Parliament is forced to respond to the petition and official bring it up on the floor.

The petition started three months ago, but shot to almost 200,000 signatures the day after Trump’s comments.Unilad

isreportingthe petition would bar the GOP Frontrunner on “hate speech grounds,” but many Britons are outraged that Trump said there are parts of London that are “so radicalized the police are afraid for their own lives,” (even though it’s true

According to the BBC, Home Secretary Theresa May can ban an individual from the UK if she considers their presence is “not conducive to the public good or if their exclusion is justified on public policy grounds”. In recent years the UK has barred entry to the American rapper Tyler the Creator and anti-mosque campaigner Pamela Geller, among others.

Earlier this week, chancellor George Osborne criticized Trump’s comments but rejected calls for him to be banned from the UK so it does seem unlikely he’ll actually be stopped from coming here.

The signatories believe Donald J Trump should be banned from UK entry.

The UK has banned entry to many individuals for hate speech. The same principles should apply to everyone who wishes to enter the UK.

If the United Kingdom is to continue applying the ‘unacceptable behaviour’ criteria to those who wish to enter its borders, it must be fairly applied to the rich as well as poor, and the weak as well as powerful.

Rather than trying to ban a billionaire American icon from their soil, perhaps they should focus on the terror insurgency in their own backyard.