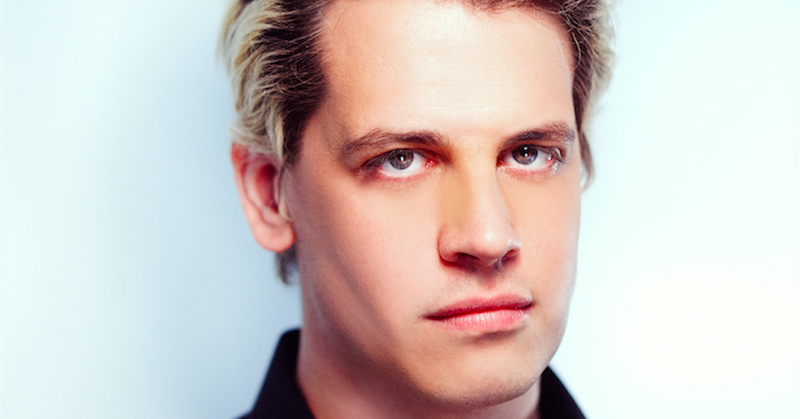 Weepy students at the University of Pittsburgh couldn’t hold it in anymore.

They had been so traumatized by a recent incident on campus that they now felt unsafe. They felt in danger. They broke down in tears as they spoke at a public meeting to student leaders about their feelings.

It wasn’t a serial rapist on the loose or a child molester or even a ne’er-do-well homeless person cackling and heckling students on campus.

It was speech. It was a speech given by Breitbart Tech Editor Milo Yiannopoulos about the importance of, well … free speech.

Attendance was not mandatory. It was an extracurricular event. These delicate students could have stayed home and watched Lifetime, or gone to a movie, or whatever it is weepy, liberal college students do these days.

But no, despite knowing that Yiannopouslos was probably going to say something they didn’t agree with – and knowing that hearing different opinions makes them break down into hysterics, they went anyway.

During his talk, Yiannopoulos called students who believe in a gender wage gap “idiots,” declared the Black Lives Matter movement a “supremacy” group, while feminists are “man-haters.”

And oh, the hurt!

Student government paid for the conservative (and gay, because the name of his college speaking tour is “The Dangerous Faggot Tour”) speaker to come to campus. And the student leaders who organized this impromptu town hall meeting the day after Yiannopoulos’ speech were in tears too. 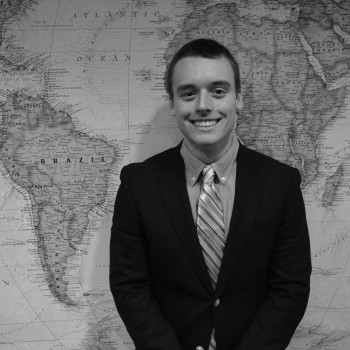 “Just because we have to be neutral with our funding doesn’t mean we’re personally neutral,” announced board member Jack Heidecker at the meeting. “I hurt yesterday, too.” 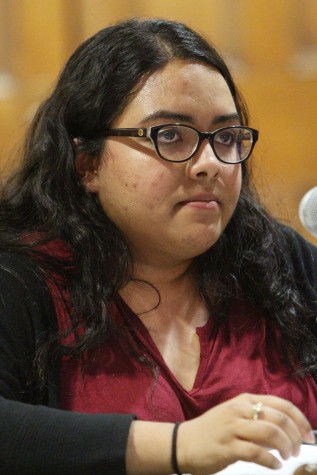 Student government president Nasreen Harun hurt too. She teared up as the students described how traumatizing it is to voluntarily attend an event and hear someone challenge their beliefs.

Marcus Robinson, president of Pitt’s Rainbow Alliance, said after leaving the lecture on Monday, he felt unsafe on campus for the first time.

“So many of us shared in our pain. I felt I was in danger, and I felt so many people in that room were in danger. This event erased the great things we’ve done,” Robinson said. “For the first time, I’m disappointed to be at Pitt.”

Robinson suggested that the University should have provided counselors in a neighboring room to help students who felt “invalidated” or “traumatized” by the event.

Student Claire Mataway said Yiannopoulos’ speech was about real violence – which is wildly untrue, but go ahead, Claire:

“This is more than hurt feelings, this is about real violence. We know that the violence against marginalized groups happens every day in this country. That so many people walked out of that [event] feeling in literal physical danger is not alright.”

As a result of hearing things they disagreed with, the school decided to create a “safe space” to protect them from dangerous things like “speech” and “ideas.” Despite one public meeting, groups like the Rainbow Alliance, Campus Women’s Alliance and the Black Action society decided to hold another meeting, or hug-fest or something, and provide a “safe space.” Maybe they had fruit punch.

In an awesome response, Yiannopoulos spoke to all the weepy students at Pitt:

These students are going to be the wet-pantied leaders of the free world in 25 years.