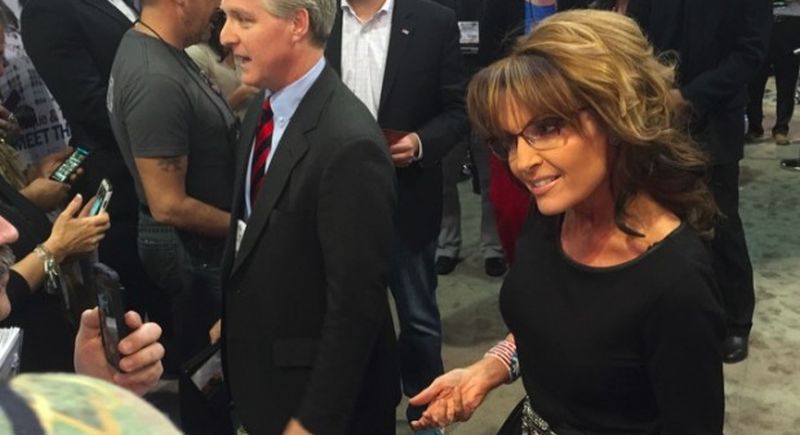 Whether you are a fan of Sarah Palin or not, her comments Thursday to The Blaze reporter about the current condition of the new GOP majority Congress hit the nail on the head.

Speaking with a reporter for The Blaze at the 2015 SHOT Show in Las Vegas, the former Governor of Alaska, Sarah Palin, gave some great advice to the GOP Congress with football on the mind:

“I’m not going to talk politics except to say the GOP had better go on offense. Man, they are not going to win any game on defense,” she told The Blaze. “Being in the majority there in D.C. — we’re blowing it if we just bend our back.”

Hilarious and true! What do you think?