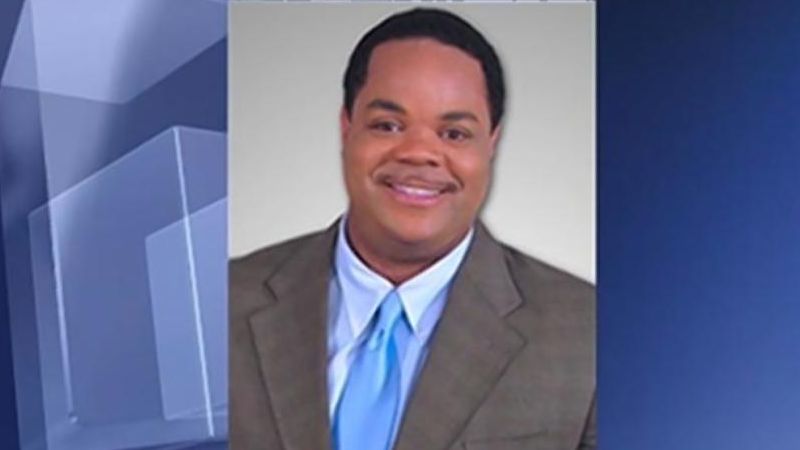 Another tragedy has left me dismayed over the state of media in this country.

Fueled by demagogues, the left has taken to exploiting the on-air execution of two innocent people to renew their constant push to further impede on Americans’ right to bear arms.

But on the right an all too familiar deflection feels just as shallow. It isn’t guns, they say, it is mental illness which is the problem.

Our instinct to label anyone who commits such acts of violence as mentally ill is grounded in our repulsion to such senseless acts. We cannot fathom such thoughts or actions so we chalk them up to those belonging to a madman.

But the mentally ill are just another scapegoat. While some mentally ill people may pose a threat to others, the vast majority of people who have or are currently suffering from some form of mental illness do not.

Studies have shown 1 in 5 Americans suffers from mental illness, and some experts have taken issue with that study, citing numbers as high as 30 percent of all Americans.

The disparity comes from how mental illness is defined. These inflictions have very wide and subjective definitions. Conditions such as attention deficit disorder and depression can inflict different people in different ways and to varying degrees.

So as many as one third of Americans could likely qualify for a mental health diagnosis at some time in their lives. This includes many of our soldiers who are returning home from tours in active combat zones. Obviously most of these people pose absolutely no threat to anyone. If anything, stigmatizing mental illness and threatening to disarm anyone who suffers from it will only accomplish one thing: it will discourage people who need help from seeking it.

Did Vester Flanagan suffer from mental illness? It’s impossible for me to say. What is known is that he came from a broken family and an unstable home. It has now been reported that Flanagan’s mother was prone to violent outbursts and had threatened to kill her children and husband.

“She has also repeatedly threatened my life, at least on one occasion threatening to shoot me in my sleep, and the children have heard these threats and are understandably upset,” Flanagan’s father said. The statements concerning her violent behavior come from a restraining order and divorce filing from the early 1980’s.

“She has, for example, threatened the lives and safety of our children as a method of attempting to keep me from leaving the house to go to work,” he said.

“At other times the respondent (Betty) is calm, rational, and charming, but the children and I are unable to anticipate or control these outbursts or threats of violence,” he wrote.

Flanagan has been reported to have been a man with a quick temper, prone to violent outbursts. It seems quite evident that he learned this behavior from his mother at a young age. He came from a broken home where the threat of violence against him and his siblings was very real.

Have we become so fixated on assigning blame in these incidents that we fail to consider the moral fiber of these individuals and where they went so astray?

Often enough the answer is found in their childhood, in their upbringing, and in the actions of their parents. Has it become taboo to say what we all know to be true: that bad parenting has consequences?

Even if we concede for the sake of argument that Flanagan did suffer from mental illness, the home life he came from is what would be the difference between him and millions of mental health sufferers who never hurt anyone.

Let’s stop blaming guns or scapegoating the acts of one man on millions of people who pose no threat.

Let’s not vilify conditions that many of our troops suffer from.

Let us instead look to the individual and know that only they are answerable for their actions. When we want to know why someone has committed such acts, it makes more sense to examine their life and their upbringing than it does to blame society.