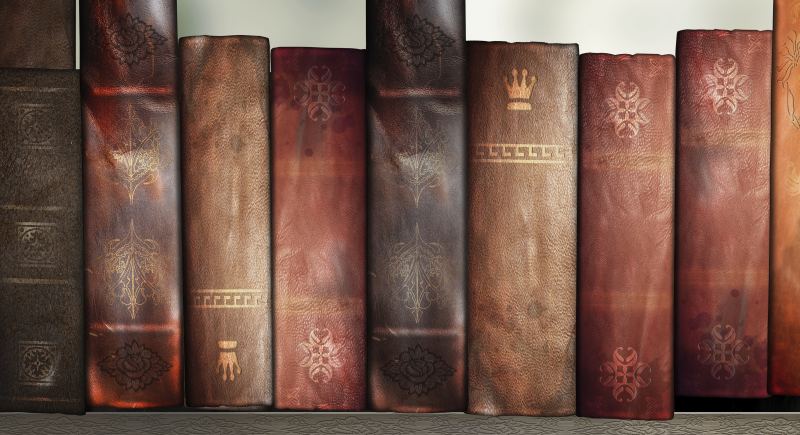 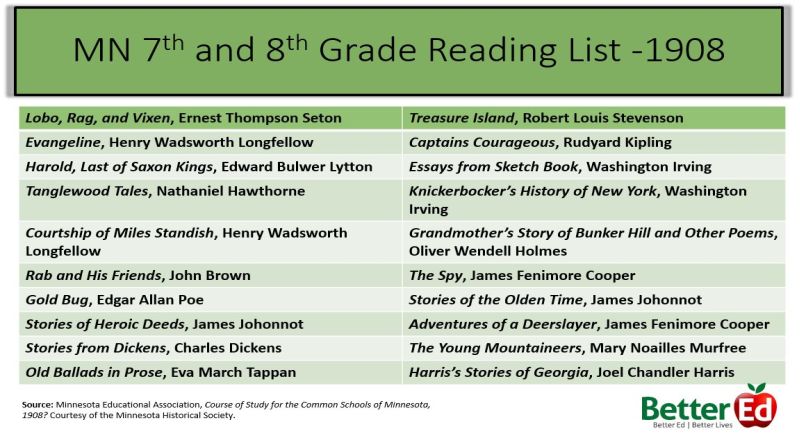 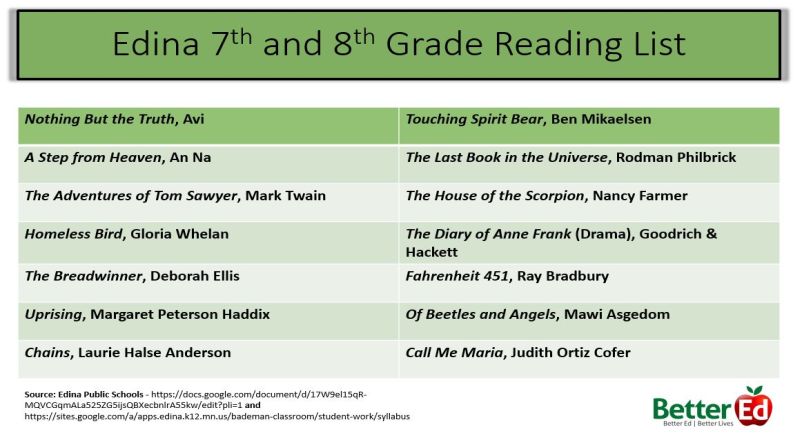 Are these major problems for our students today? Is Ms. Holmquist on to something with her research and analysis? Or was Hamlet’s mother, the Queen, correct when she said: “The lady doth protest too much, methinks.”