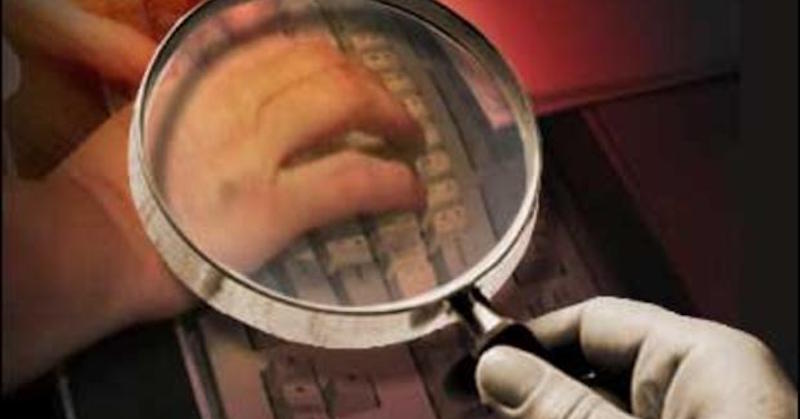 While the French are arguing that children have a right to privacy that’s so tough they could sue their parents for posting baby pictures on Facebook, here in the U.S., they’re going quite the opposite direction.

In Alabama, school officials said they plan to track and monitor students’ social media posts and accounts and punish them for posts they don’t like, whether they were private or public.

There have apparently been issues at the city’s schools – increased fighting and disruptive behavior. Since 2014 – without telling students, parents or even the school board – the district was tracking the social media accounts of about 600 students. Now they’ll track all students.

These fights are apparently being filmed by students and viewed over and over again. Not good publicity for the school district and that’s what former school board member Anson Knowles said is really behind the social media snooping.

“It is not difficult to see that the superintendent may punish students for posting videos of violence in their schools in an effort to prevent the public from seeing what is happening in the schools,” Knowles told AL.com. “Wardynski’s new procedure is more about preventing students from providing evidence of his own failures,” he added. “This is absurd and should not be allowed.”

Just a few weeks ago, a massive fight at Grissom High School went viral, raising questions of why these fights aren’t reported to law enforcement, WAFF reports. They write:

We checked that state report and the 2015 numbers show Grissom High School had 29 incidents of fighting and 5 for assault with none referred to law enforcement.

And that seems to be a pattern. Not one reportable offense at Grissom has been taken to law enforcement since 2012. That’s as far back as we were able to search. In fact, the only schools to report incidents that happened on campus to police were schools that are closed or closing.

In addition to clamping down on bad publicity, the new policy allows the district to discipline students for practically anything posted that they don’t like.