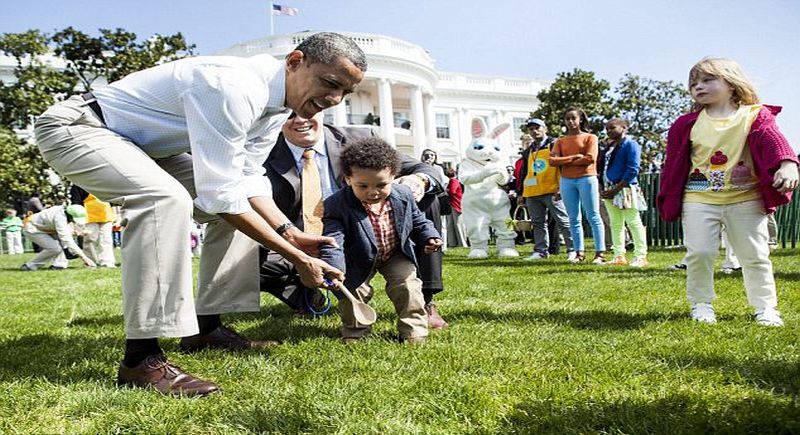 For years, many people have complained about the Left’s politically correct approach to Christmas. But if you thought the other major holidays were somehow safe, think again.

Because now they PC nuts are coming after EASTER, too.

Across the country, more and more leftists are insisting on holding what they’re calling “Spring Egg Hunts,” where children collect “Spring Spheres” and get their picture taken with “Puddles the Clown.”

That’s right: The Easter Bunny is out and “Puddles the Clown” is in.

The politically correct silliness being reported in public schools isn’t just reserved for Christmas. The other major Christian holiday isn’t spared either.

More schools across America are holding “Spring” egg hunts and have dropped the word “Easter” from their festivities altogether.

Schuylerville High School is playing host to the “Great Schuylerville Egg Hunt” April 4, according to Saratoga.com.

The organizer, Faith Chapel, couldn’t even bring themselves to use Easter in the title.

The event includes visits from Puddles the Clown…

Here’s an actual poster from one of the events promoting a “Spring Egg Hunt.” If you look closely, I’m pretty sure that’s Puddles the Clown at the bottom: 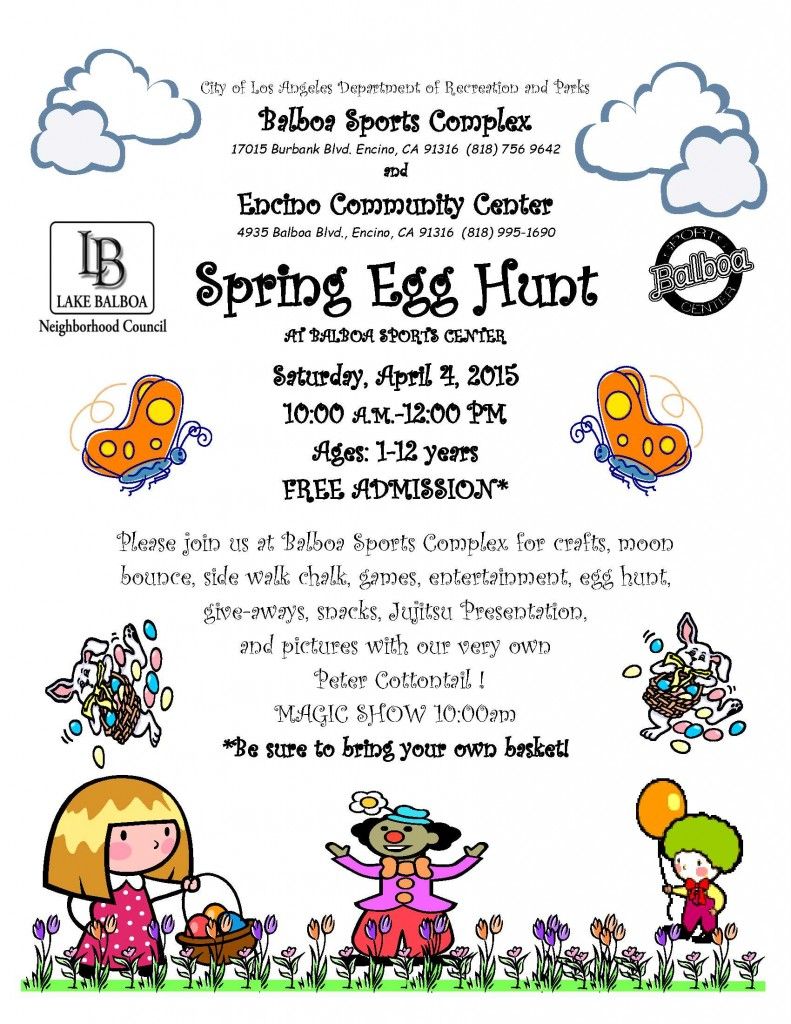 There’s more on the story, from EAG News:

The City of Los Angeles Department of Recreation and Parks is sponsoring Saturday’s “Spring Egg Hunt.” The festivities include a moon walk, egg hunt, Jujitsu presentation and pictures with Peter Cottontail.

The worst example of public schools’ over-the-top political correctness occurred in 2011 when a Seattle high school student wrapped up her time volunteering in an elementary classroom.

“At the end of the week I had an idea to fill little plastic eggs with treats and jelly beans and other candy, but I was kind of unsure how the teacher would feel about that,” the student, Jessica, told KIRO.

“I went to the teacher to get her approval and she wanted to ask the administration to see if it was okay,” Jessica said. “She said that I could do it as long as I called this treat ‘spring spheres.’ I couldn’t call them Easter eggs.”

“When I took them out of the bag, the teacher said, ‘Oh look, spring spheres’ and all the kids were like ‘Wow, Easter eggs.’ So they knew,” she told the radio station. 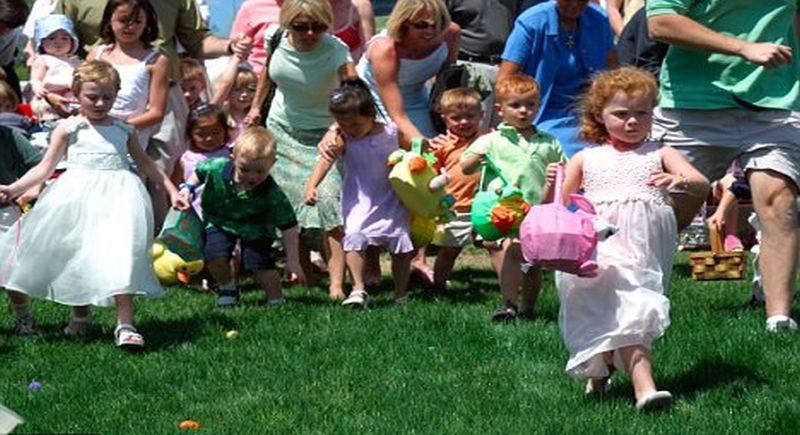 Is it any coincidence that both Christmas and Easter, the two major Christian holidays, have been targeted by these left-wing nutjobs?

What’s next? I’m sure Independence Day is next on the chopping block, what with that whole pro-American exceptionalism thing the day has going on.