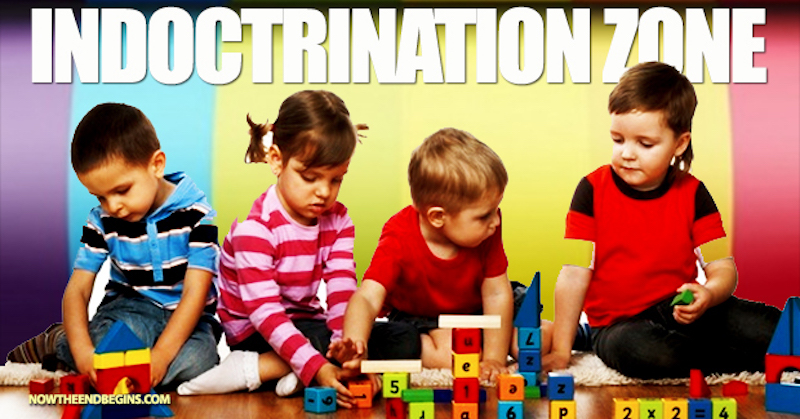 The parents of a Tampa, Florida junior high schooler are furious after finding their daughter’s homework assignment was demanding that the girl calculate her “white privilege” and to identify if she is “transgender” or “queer.”

When the mother of the pre-teen from Monroe Junior High School in Tampa saw the homework she was furious at the intrusive and politically correct questions her daughter was being required to answer.

As reported by The Blaze, the instruction began telling students, “How much privilege do you have? Circle the boxes that apply to you.”

Parent Gina Stiles first went to her Facebook page to raise the alarm about the absurd assignment given to her 12-year-old daughter in Spanish class. “If your child came home and told you that their teacher gave them this to fill out, what would you do?” she asked those on her friends list.

Stiles said her little girl doesn’t even understand the definitions of many of the terms on the homework assignment.

The mother organized a group of parents and then confronted the school’s administration demanding they answer to questions about this outrageous assignment.

Hillsborough County School District spokesperson Tanya Arja later insisted the assignment was not approved by the district and it was a teacher-sponsored assignment that “could compromise” the “safe environment” district officials seek to provide students.

For her part, the unnamed teacher told the media that the assignment was supposed to indoctrinate children on “diversity” and “inequality.”

But the child’s mother found the explanation absurd. “To me that has nothing to do with Spanish. You’re here to teach my child a foreign language, not anything else,” she said.