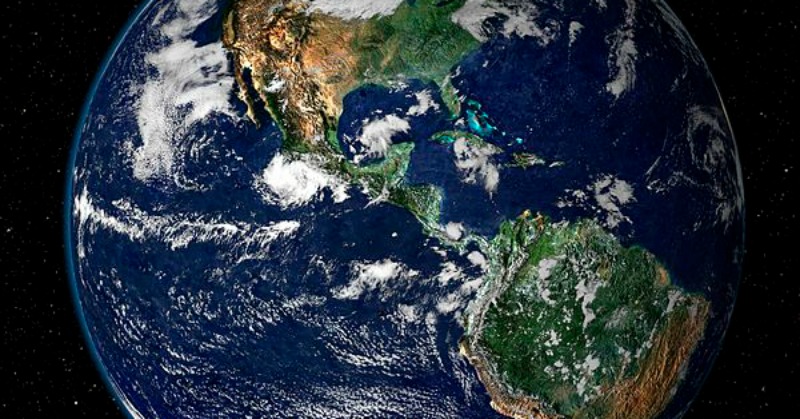 A University of Wisconsin-Madison geoscientist and Northwestern astrophysicist have put forward a new study that provides a very interesting explanation for the variation in climate, and man-made global warming hoaxers are going to be livid about it.

The study found that small changes in the Earth’s orbit can change the amount of solar radiation that the planet receives, which could account for the changes. As the study noted, “where and how much solar radiation a planet gets is a key driver of climate.”

While the theory that solar radiation is the most significant factor determining global temperatures is anything but new, the team of scientists have reportedly tied the phenomenon to planetary orbits in a more concrete manner than previous studies.

In an article summarizing the scientists’ findings, which were originally published this week in the journal Nature, the University of Wisconsin-Madison notes that the study “provides the first hard proof for what scientists call the ‘chaotic solar system,’ a theory proposed in 1989 to account for small variations in the present conditions of the solar system.” Those variations over millions of years “produce big changes in our planet’s climate.”

While this huge discovery should be welcome to everyone, those in the business of making money off of the man-made climate change hoax, as well as gaining power and control from it, won’t be pleased.

Those who claim to care about the environment, if they truly do, should be very interested and encouraged by developments like this. But as we all know, the vast majority won’t be, because this development hurts their radical agenda.

This is, however, a fascinating development that adds to the growing evidence, including common sense, that shows how absurd it is to cripple our economy and follow the whims of the man-made climate change snake-oil salesmen.

Between this development and reports that the polar bears are thriving, hoaxers like Al Gore are really having a rough time.