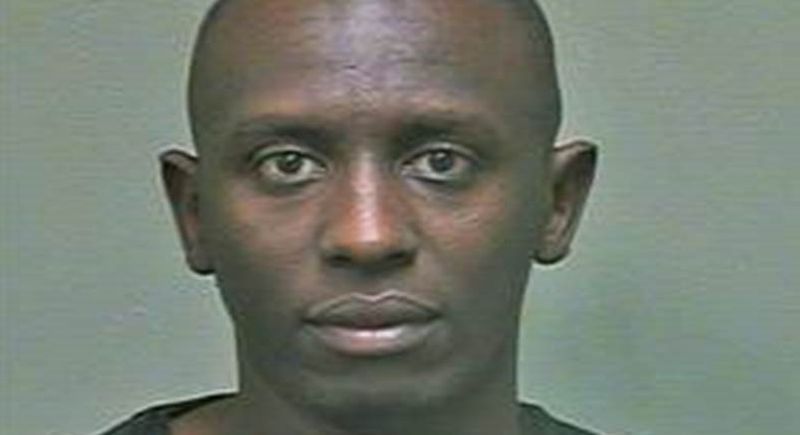 Jacob Mugambi Muriithi, a Muslim from Kenya, was arrested after he threatened to behead a coworker at the Bellevue Nursing Home. Muriithi told the coworker he “represented ISIS and that ISIS kills Christians.”

In a bizarre coincidence, a fired Oklahoma City nursing home employee was arrested Friday after a co-worker reported he threatened to cut her head off.

Jacob Mugambi Muriithi, 30, is being held in the Oklahoma County jail on a terrorism complaint. His bail is set at $1 million.

The arrest came on the same day police in Moore revealed fired Vaughan Foods worker Alton Alexander Nolen beheaded a co-worker after he was fired Thursday. Nolen is a Muslim convert.

Muriithi was identified as a native of Kenya who is living in Oklahoma City. He worked at Bellevue Nursing Home in northwest Oklahoma City, police reported.

The co-worker reported Muriithi threatened her while they were both working at the nursing home Sept. 19, a police detective wrote in an arrest warrant affidavit.

The woman was not identified.

She said Muriithi identified himself as a Muslim and said he “represented ISIS and that ISIS kills Christians,” the detective told a judge in the affidavit. The two had not worked together before.

What do you think about this second incident? Do these incidents compel you to carry a firearm to protect yourself and your family?