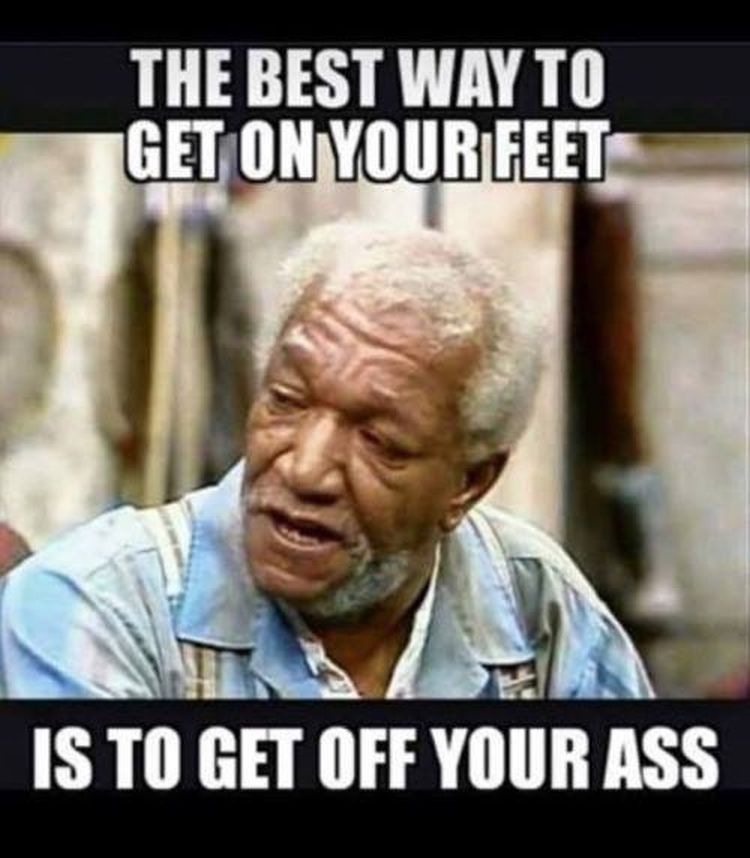 Under all these obligations, are our poor modest, humble, and thankful; and do they use their best endeavours to maintain themselves, and lighten our shoulders of this burthen? — On the contrary, I affirm that there is no country in the world in which the poor are more idle, dissolute, drunken, and insolent.

The day you passed that act, you took away from before their eyes the greatest of all inducements to industry, frugality, and sobriety, by giving them a dependence on somewhat else than a careful accumulation during youth and health, for support in age or sickness.

Repeal that law, and you will soon see a change in their manners. St. Monday, and St. Tuesday, will cease to be holidays. SIX days shalt thou labour, though one of the old commandments long treated as out of date, will again be looked upon as a respectable precept; industry will increase, and with it plenty among the lower people; their circumstances will mend, and more will be done for their happiness by inuring them to provide for themselves, than could be done by dividing all your estates among them.

Benjamin Franklin, On the Price of Corn and Management of the Poor, November 1766