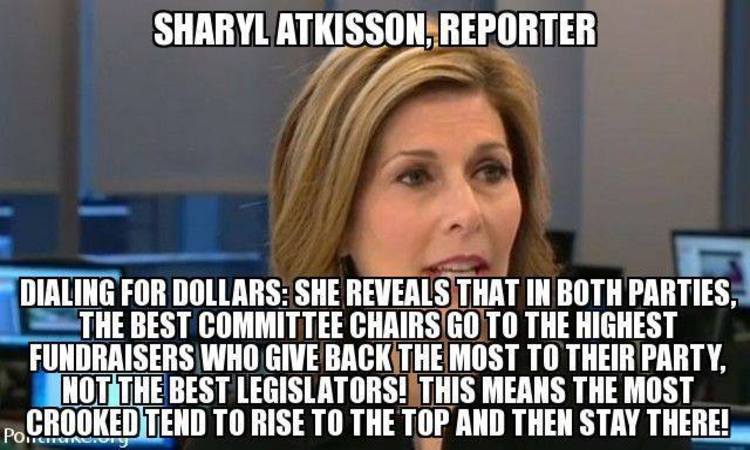 Mirror, mirror, on the wall, who was the worst president of them all?

Or, at least since World War II?

According to USA Today:

President Obama has topped predecessor George W. Bush in another poll, but not one he would like…

…”Over the span of 69 years of American history and 12 presidencies, President Barack Obama finds himself with President George W. Bush at the bottom of the popularity barrel,” said Tim Malloy, assistant director of the Quinnipiac University Poll.

Of course, Obama and Bush are the most recent presidents; historians will tell you that it takes decades to truly measure an individual president’s performance….

…The Quinnipiac poll also reports that 45% believe the nation would be better off had Mitt Romney defeated Obama in the 2012 presidential election; 38% say the country would be worse off with a Romney presidency.

I think this is a bogus poll.

Oh no–not because I disagree with the Obama rating; but because Jimmy Carter is only the fourth worst president since World War II.

I agree that Nixon and Obama should beat him out–but not George W. Bush.

After all, when did Bush EVER say that the problem with America was the American people? (Carter’s Crisis of Confidence speech).

What about when Carter believed the Soviet Union wasn’t a threat to us.

Then they invaded Afghanistan. And thenhe considered that the greatest threat since World War II?

For lack of leadership and knowledge of foreign policy, Carter should certainly take the #3 slot behind Obama and Nixon.

Everything else on the Worst President poll looks about right.