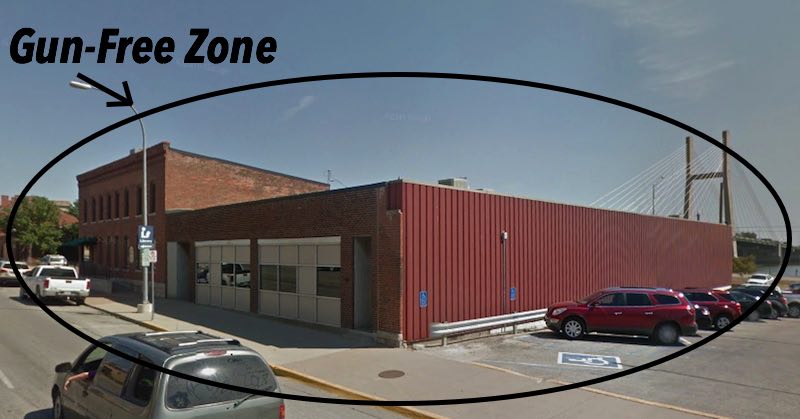 Without being insensitive: If you’re cleaning a loaded weapon, you deserve to be shot in the hand.

He negligently discharged his personal handgun while he was cleaning it late Wednesday night, and shot himself in the left hand according to a statement from the sheriff’s office. He was taken to a local emergency room for treatment and was later admitted to surgery to repair his hand. The injuries are not life-threatening. 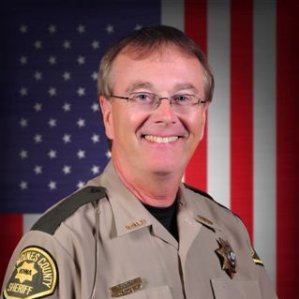 , after a new state law required sheriffs in Iowa to grant firearm carry permits, he said it was a “recipe for disaster.” He has supported expanding “gun-free zones,” saying the new law would lead to “wild west shootouts” in the state. Of course, none of it was true. Not one word. Thecrime ratein Iowa has actually gone down since “open carry” became the law of the land.

Of course, as the IFC points out, it’s ironic that a sheriff who doesn’t trust his citizens to carry firearms himself didn’t have the wits about him to unload his sidearm before proceeding to clean it.

Maybe we need a “gun-free zone” around the Des Moines County Sheriff’s Department offices. Just for the good sheriff’s own protection.