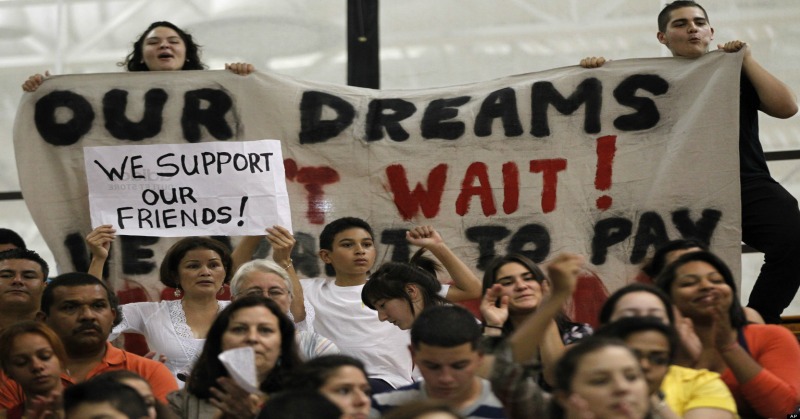 The media has mocked President Trump for vowing to investigate voter fraud, but now they have egg on their face.

Old Dominion University Political Scientist Jesse Richman may have just helped add legitimacy to Trump’s claim that voter fraud may have played a role in Hillary’s win of the popular vote.
In what is being called “groundbreaking research on non-citizen voting,” Richman determined that approximately 834,381 illegal aliens cast ballots on November 8th.

Officially, Hillary Clinton won the popular vote by 2.8 million. While Richman’s number wouldn’t come near destroying her lead, it does lend credence to the idea that not only did illegals vote, but they did so in relatively large numbers.

In his post about the finding, Richman addresses the idea that non-citizen voting comprises the majority of Hillary’s lead.

Richman also notes that he believes Clinton would have carried 81% of all non-citizen votes.

I assure you that if 800,000 illegal votes were cast for Trump, liberal Democrats would be much more interested in getting to the bottom of voter fraud than they are right now.