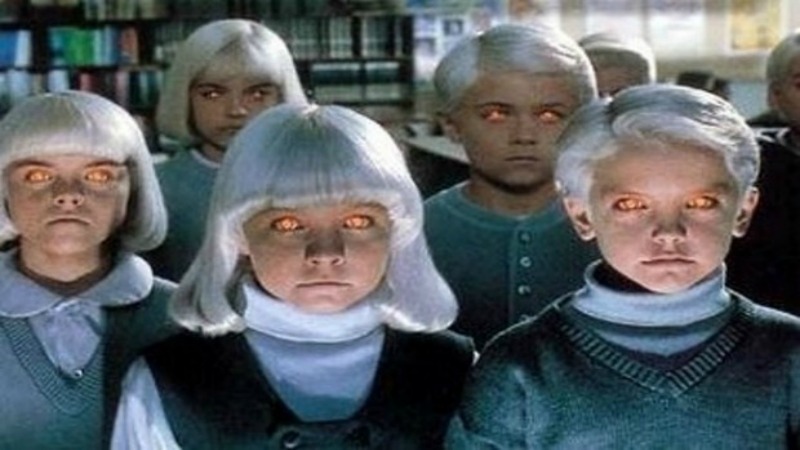 There is a certain group of people who have charged themselves with the re-education of our children via the use of propaganda and emotional politics.

Conservatives have been critical of Common Core from the beginning, and for good reason, it seems.

A study guide, “The Battle Over Gun Control,” was used as supplemental material in helping teachers structure a curriculum for their students. Critics say the wording of the guide is biased in favor of a pro-gun control argument and should not be used in schools.

The literature in question cites the National Rifle Association’s “powerful political influence” as a factor in the failure of further gun control measures.

“Gun control is among the most divisive issues in American politics today. For many, it boils down to a basic debate over priorities: the constitutional right to bear arms and protect oneself vs. an effort to reduce violence.

The U.S. has the highest gun ownership rate in the world and the highest gun violence rate of any wealthy nation. It also has some of the loosest gun control laws. The issue took center stage in December, when a lone gunman entered an elementary school in Newton, Conn., killing 20 children and six adults in one of the deadliest mass shootings in U.S. history.

Yet, months down the line, the issue remains highly controversial: an attempt to enact moderate new gun control measure this spring was voted down in the Senate, due in part to the powerful political influence of gun rights groups like the National Rifle Association.”

Fox News has this testimony from the founder of a grassroots, anti-Common Core group.

“This guide shows that the common core philosophy of education is coming to all schools.” Alice Linahan, founder of Voices Empower, a grassroots organization that opposes Common Core, told FoxNews.com. “It’s a shift from teaching fact to teaching attitudes, belief and behavior.”

Linahan says that she is not so much concerned with the gun-control views in the lesson but that such methods may leave students unprepared for the real world.

“Does a child get a job because they can read well, write well and have competent math skills, or do they get a job for supporting gay marriage and gun control?” she said.

Some of the questions in the guide include:

-“Are rules and guidelines that were created over 200 years ago still applicable today?”

-“When a greater number of people in our society own guns, are we safer or more at risk?”

What do you think of this? Should we be allowing the government to teach our children politically-biased material, or should we demand non-partisan, factual work? Let us know in the comments!