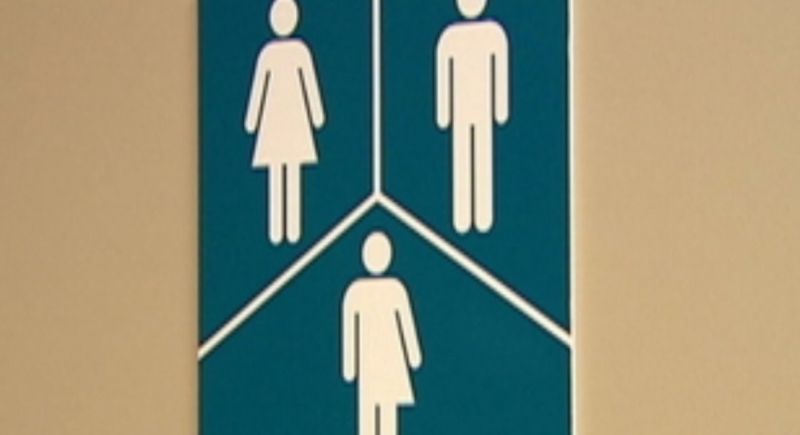 Becoming transgender is a touchy issue. But it’s even a more sensitive topic when you factor in the age one decides to become transgender.

One California family is allowing their son to make a life-altering decision at the young and impressionable age of 4. He wants to become a girl.

Some parents are preparing to transition their children from one gender to the other as early as pre-school. National Public Radio interviews one Oakland, Calif. family with a young child who started life out as “Jack” but became “Jackie” by age four.

Mary Carter described to NPR the day “Jackie” told her he wanted to be a girl.

“Jackie just looked really, really sad; sadder than a 3-and-a-half-year-old should look,” Carter says. “This weight that looked like it weighed more than she did, something she had to say and I didn’t know what that was.”

“So I asked. I said, ‘Jackie, are you sad that you’re not going to school today?’ And Jackie was really quiet and put her head down and said ‘No, I’m sad because I’m a boy.’”

According to NPR, the child was already his older sister’s dresses on regular occasions liked wearing pink boots.

The parents continued to feed into their son’s delusion and feel like they are doing the right thing because he is now so happy.

But not everyone agrees that this was the right decision.

However, Walt Heyer, an author and activist who underwent a sex change operation decades ago, regretted the surgery, and returned to identifying as a male again, says children cannot be born as one gender and identify as another by accident.

“There’s a lot of questions here. Kids are not born transgender. Childhood developmental disorder that comes out of some event or series of events or abuse or neglect or trauma or overbearing mother or father or someone or a lot of times its sexual abuse,” Heyer told The Daily Caller, referencing his reaction to a documentary about transgenders, where a little boy, who now identified as a girl, asked his mother if she would still love him if he was still a boy.

“The reason I jumped off the couch is because that’s what happened to me. My grandmother kept cross-dressing me and loving on me as a girl and not as the boy God made,” he said.

What would happen if Jack/Jackie’s parents refused to allow the transformation into a girl, or at least they didn’t succumb to their child deciding to be a girl?

Would the child eventually become depressed and suicidal, or would he accept being a boy and learn to love the gender he was born as?